By Babajide Ogunbumi
Touch Of Thoughts 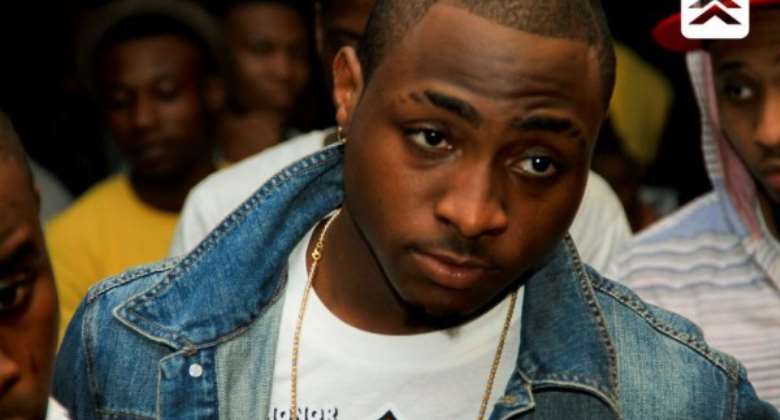 Going by the instruction of his dad, Omo Baba Olowo, Davidd Adeleke popularly called Davido may jettison music to complete his varsity degree. Chief Adeleke, his dad has frowned to the idea of him totaling abandoning education for music and he has instructed him to do however he wants to do it get a first degree first. Chief Deji Adeleke, we learnt, said the biggest legacy any parent can leave for his or her children is education.

To his ease son of the stress of going to another citadel of higher learning, Chief Adeleke has built an entire department at Backcock University, where he's currently a provost, for Creative Arts which will have Davido, his son and Davido's Manager, Kamal as the only students of that department for now.

Davido's mother Vera, an educationist herself was until her death in 2003, a lecturer at Babcock University.

Give your members identification – IGP tells Courier Associa...
4 minutes ago