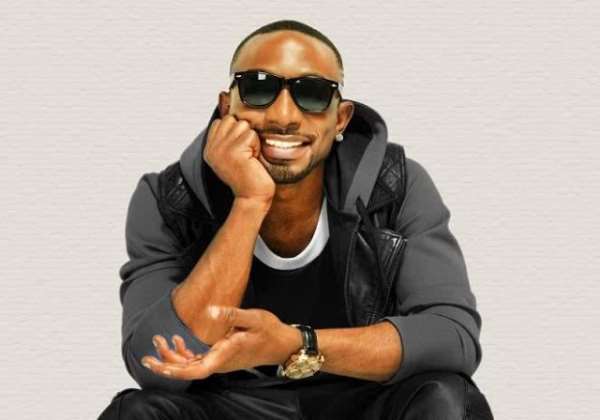 The younger brother of D'Banj, Kay Switch, is presently embroiled in an alleged theft mess. As you are reading this, the Kokomaster's younger brother's new single, 'So Hard' is the centre of controversy between Kay Switch and Sheyman.

Information gathered reveals that Sheyman alleged Kay Switch of sampling his 'My Money' remix beat without his approval.

Sheyman, who is a music producer and recording artiste stated, "but Kay Switch should have just come for an approval to sample 'My Money' freestyle beat for his new 'So Hard' song.

"Kay Switch 'So Hard' beat is a replica of 'My Money' by Sheyman ft eLdee (beat)!!! You should have requested for an approval to use it!"

How TB Joshua Saved Me From Mental Illness--Hanks Anuku