Femi Brainard Steps Out With Wife After Marriage 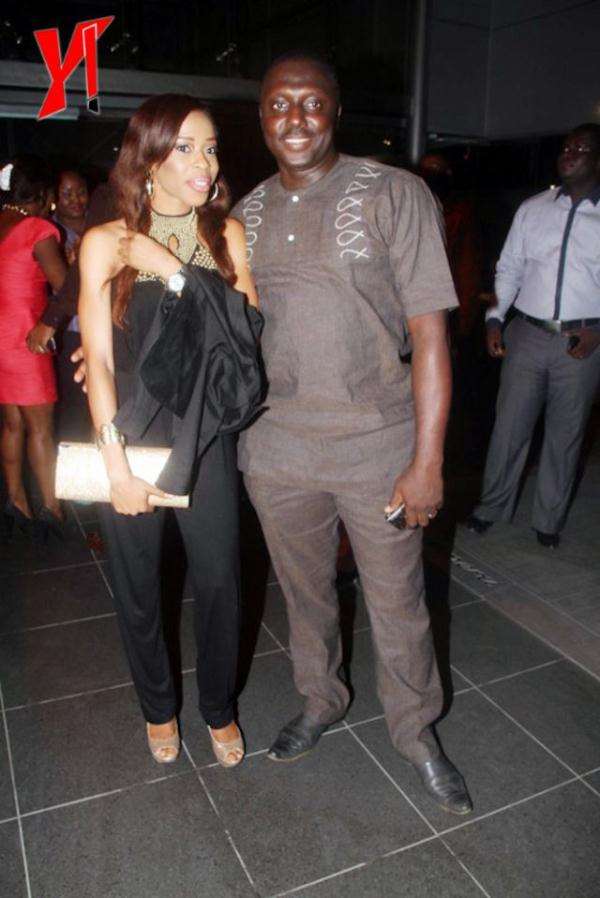 Nollywood talented and fine actor, Femi Brainard, who traditionally got married in November 2012, has made his first known public appearance with his beautiful and light-skinned wife, Uche.

At the AfricaMagic Viewers Choice Awards (AMVCA) nominees' party in Lagos, a handsome Femi stormed the red carpet with his wife, who was with him through out the event.

The two looked good together as a good match. Femi is one of the respected actors in Nollywood who is well grounded in both the English and Yoruba genres of the film industry in Nigeria.