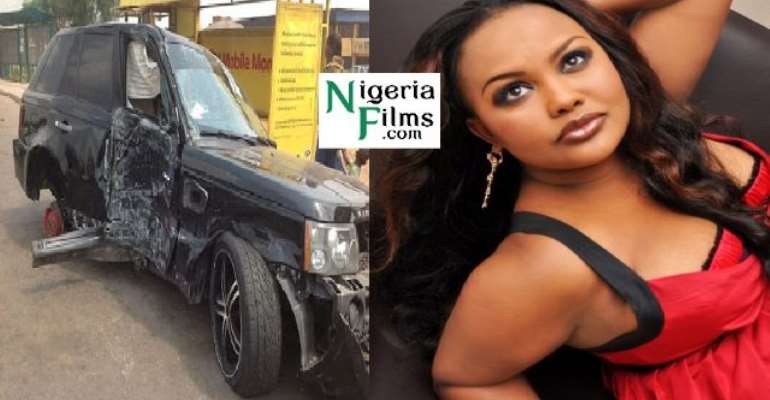 Family source has just revealed to www.nollywoodgists.com that the sultry actress, Nana Ama MacBrown, who was involved in a road accident, early Wednesday is now in a stable condition. A lady who introduced herself as an auntie of the Kumasi-based actress, Shirley, at the 37 Military Hospital that Nana Ama was in stable condition and was responding to treatment.

Though, the source said the accident wasn't too bad, notwithstanding, the actress has to be hospitalized for proper medical check ups. She has currently been moved from the intensive care unit of the hospital.

According to Ms Shirley, She said she received a call from the actress at about 4:30 am, who said she had been involved in a crash on the Lapaz end of the N1 Highway while returning from a movie shoot with her boyfriend, Maxwell Mensah. Although the boyfriend, who was driving the new Range Rover when a vehicle came from nowhere and crossed them, resulting in the accident sustained a fractured arm, it is unclear the extent of injury of Nana Ama. The accident, we learnt, has attracted celebrities such as Kofi Adu (Agya Koo) and Funny Face to the 37 Military Hospital.

EXCLUSIVE : LOVE IS IN THE AIR IN NOLLYWOOD !! 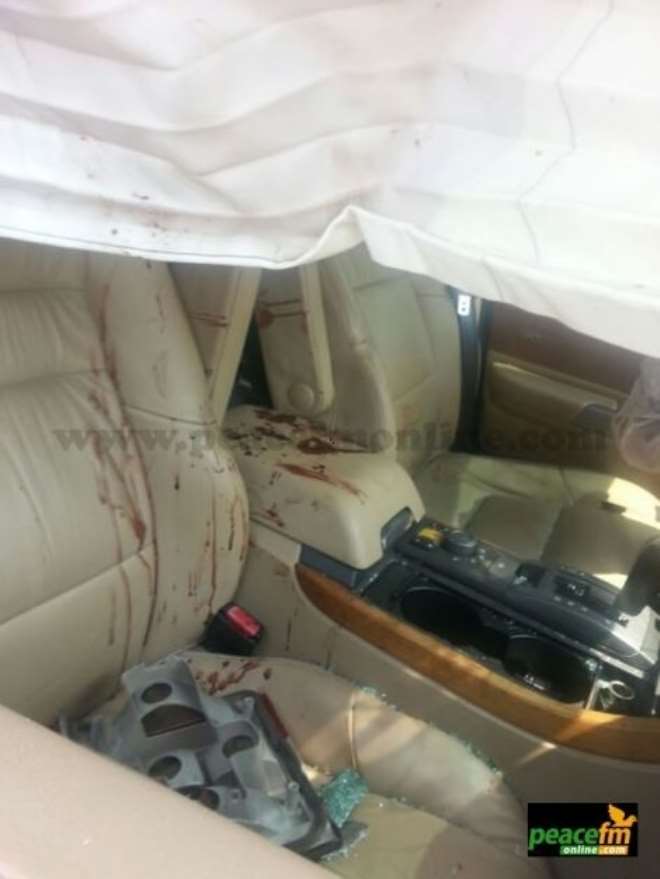 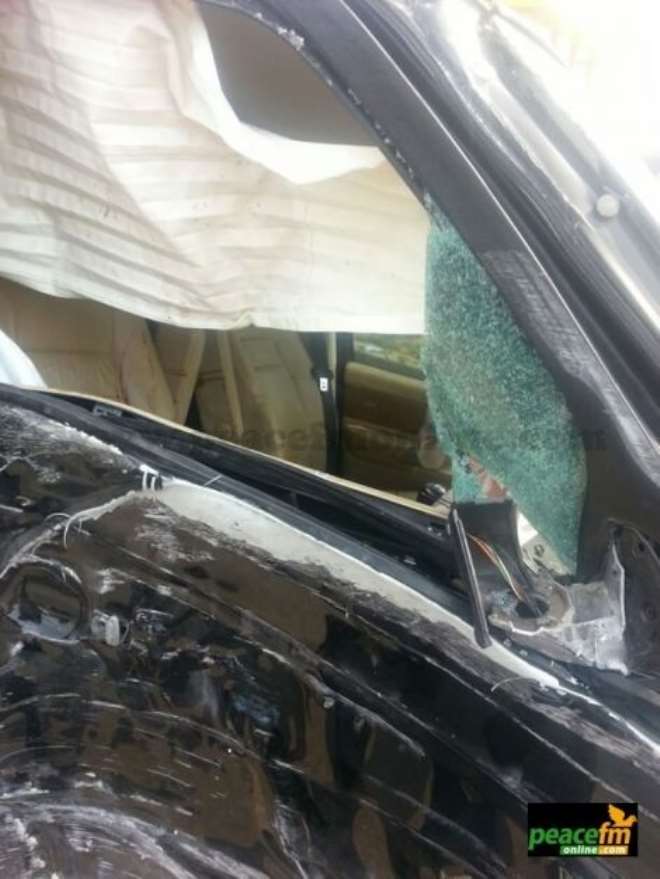