Omosexy To Feature Akon In Her Next Album 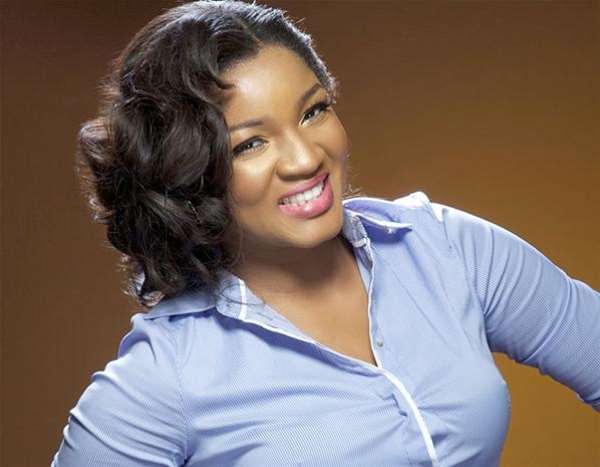 Call her whatever name, Omotola Jolade-Ekeinde, is a big fish in a large ocean. In a bit to prove to her detractors that she's got class, Omosexy as she is fondly called, has enlisted the help of producers from Akon's Konvict Music.

After taking a break from music for a while to concentrate on movies and most recently, her reality show, 'The Real Omosexy', the mother of four is back in the studio working on her music career.

'I am currently working with Grammy award winning producer Kendrick Dean and Verse Simmonds from Konvict Music and we are looking to feature a special guest', she disclosed.

Omotola didn't want let the cat out of the bag yet, her aides, have disclosed to Nollywoodgists.com that the 'special guest' she intends to feature is no other person than the award winning, Senegalese-born star, Akon.

Omosexy, as the actress is fondly called has been on and off music since her first album 'Gba' in 2006.

Omotola Poses With Son, Who's Got More Swag? [Photo]

HOW 9ICE'S MANY CONTROVERSIES SCREWED UP HIS CAREER+ TONI PAYNE CONNECTION

'I'm Not In Any Relationship Now'--Yvonne Nelson Tweets