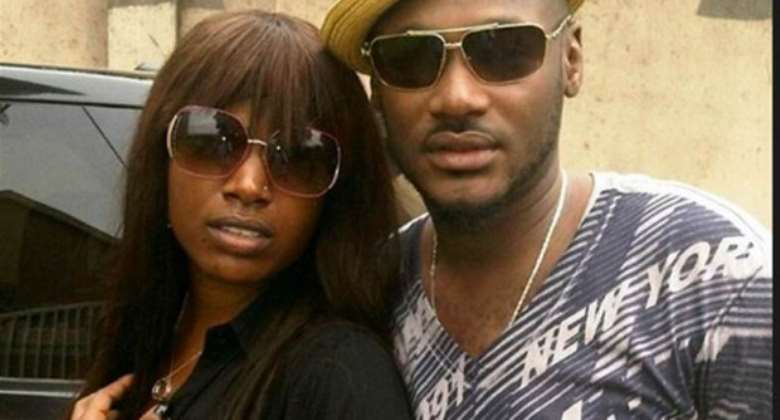 For Annie Macaurly-Idibia, it's a dream come true at last as she is set to have a mother of all weddings with her beau, Innocent 2face Idibia.

The "African king" 2face, himself is said to be fully ready to suprise her lover of 14 years who is also his baby mother.

Jacob's Cross lead actress/model Kendra Etufunwa was the first to tweet. Annie's manager then retweeted it. Rapper, Iceprince's girlfriend and designer Yvonne Nwosu of Vonne Couture will design the wedding gown for the royal couple.

As it's, the world is waiting for the February wedding which some people say it may likely fall on Valentine's Day to commemorate a year he proposed formally to her.

There are so many unnecessary competitions in Nollywood- Actor Kelechi Akara

My Source of wealth: Me & sugar daddies -Laide Bakare