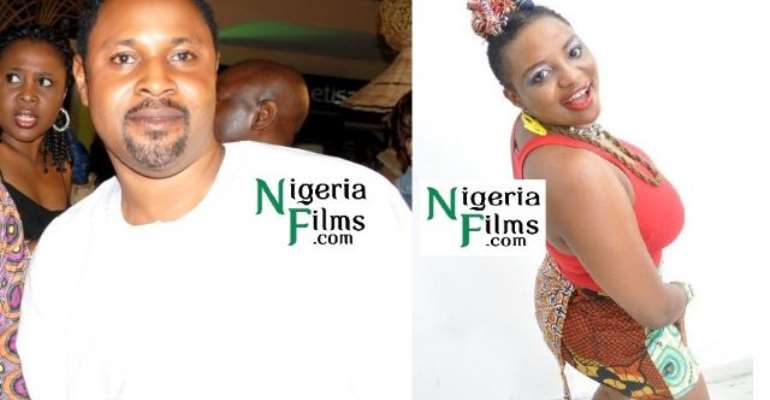 Industry sources divulged to Nollywoodgists.com that erstwhile lovers, Saidi Balogun and Funke Adesiyan allegedly snubbed each other when they met at an public function in Lagos recently.

As the gist goes, Funke, who was at the social party in company of society lady, Toyin Kolade, was said to have been at the party before Saidi, who later stormed the party with his friends to the same party.

While acknowledging people at the event with warm pleasantries, Saidi was reported to have ignored Funke's presence as he reportedly didn't greet Funke or did as if he saw her former lover, who alleged him of maltreating her (Funke) with several beatings as he allegedly did to his ex-wife, Fathia Balogun.

What surprised many who witnessed this that day was the fact that Funke also didn't bother to say hello to the former man in her life before she now found refuge in show promoter, Sati Ramoni. Funke was reported to have also behaved as if Saidi was not in existence as she too allegedly snubbed Saidi.

If you think there is no love lost between handsome Saidi Balogun and beautiful Funke Adesiyan, then, you may be wrong. Is this a case of love gone sour?