My Fiancé Left Me Because Her Family Think Actresses Don’t Have Morals-–Maryam Booth, Kannywood Star 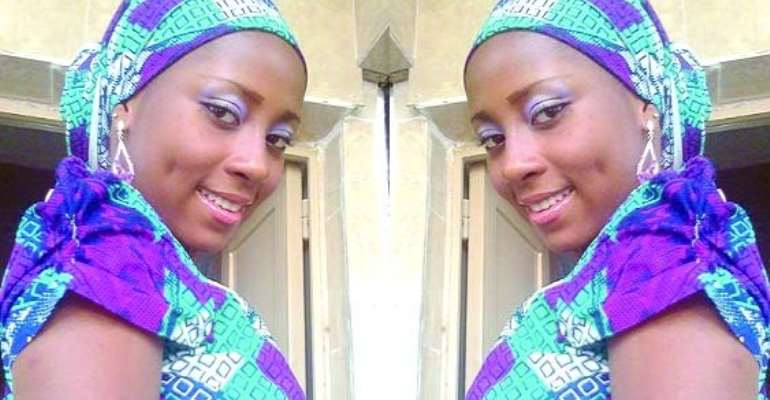 Many starry-eyed fans love Kannywood starlet, Maryam Booth. But for the actress, who started her career at the tender age of eight, the man who will win her heart is one who is ready to be her friend.

Kannywood starlet, Maryam Booth started her career at a tender age of eight. Ever since her debut, she has become a force to reckon with. The Northern born actress who recently opend up to us about her relationship said her fiancée left her because his family believe that actresses don't have values and there is nothing good in them to be married too.

She said this about it, “I've had relationships in the past but now I would rather be on my own. Things got complicated in the past. I wasn't the one who made things difficult. It is the families of the guys I dated. They weren't comfortable with my being an actress. The Hausa society isn't as liberal as the South. What I want to tell people is that actresses are just like the girl next door. People should be judged by their characters not their professions. Actresses can be more obedient than the so-called normal girls.''