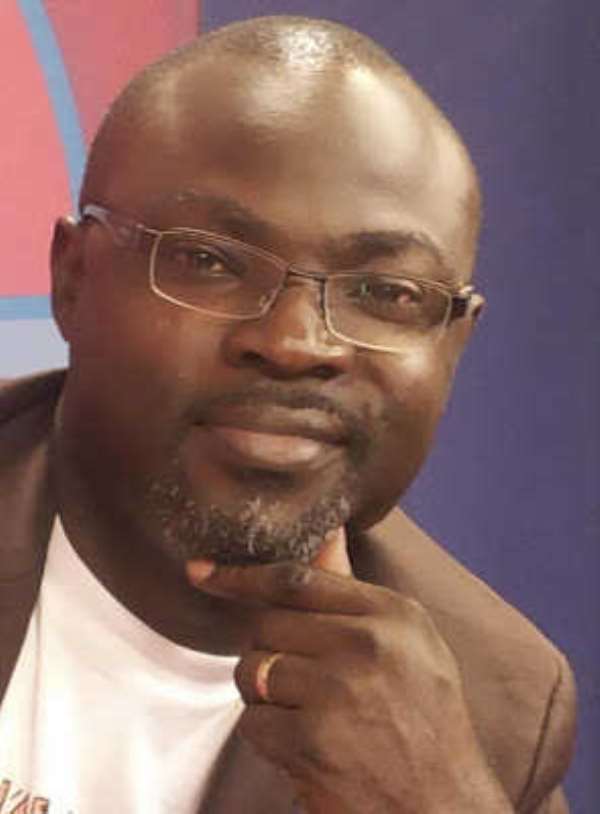 An addition was made into the family of popular Nigerian comedian, Abiodun Olapade otherwise known as MC Abbey, as his wife, Olajumoke welcomed a baby boy yesterday, Wednesday, October 23, 2012.

A close source to the family revealed to Nollywoodgists.com that MC Abbey's wife, who is a graduate from Olabisi Onabanjo University and a former Miss Gateway Beauty Pageant contestant, is in good condition along with the baby.

MC Abbey and Jumoke, as his wife is fondly called, already had a daughter from their three years marriage named Oluwagbemilekun Ayo.