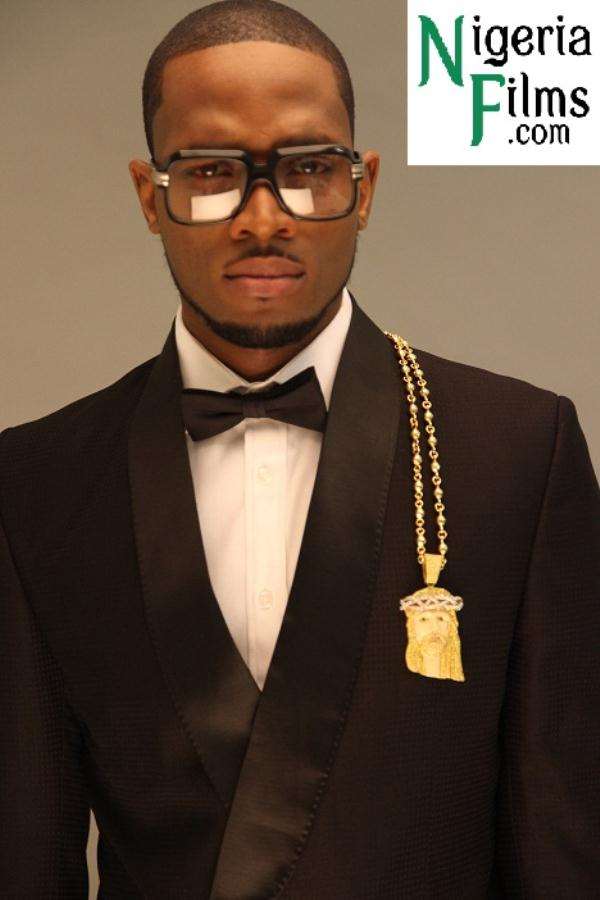 High flying Nigerian musician D'Banj together with music icon 2face Idibia paid a visit to Lagos based Beat FM. And speaking on the radio program anchored by veteran On-air personality, Olisa Odibua the singer of. Oliver Twist though confirmed that Illuminati truly exists but he will never join such devilish group.

Mr. Endowed denied ever being a member of Illuminati or any other secret cult for that matter.

He went ahead to show who was really the boss at the defunct Mo Hits Record by claiming that it was his record label D'Banj (DB) Records that has partnership with Kanye West's G.O.O.D and not Mo'Hit

To All the Fake Believers of God in Nigeria

Dino Melaye's Wife, Tokunbo, Attacks Hubby Openly Over Pregnancy Tale With Actress, Says, I Will Get You