May D Set to Drag P-Square to Court 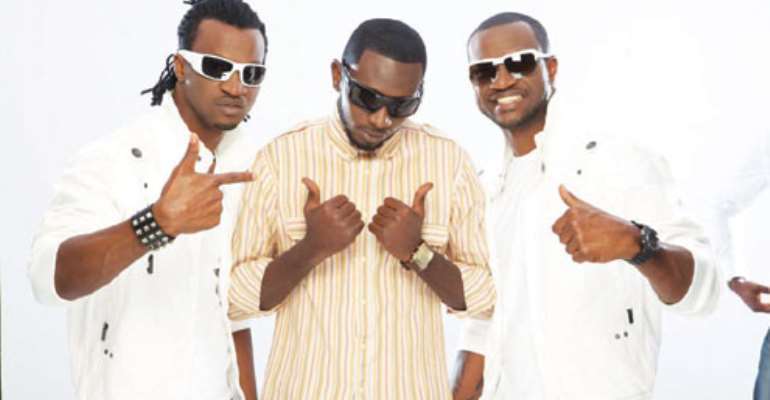 There are strong indications that rising singer, May D may be seeking redress in a court of law over what he has described as an alleged breach of contract by Nigeria's singing sensation, P-Square.

We gathered that May D is presently unhappy about his eviction from Square Records owned by P-Square and may be marching into the walls of a court room anytime soon.

Some weeks ago, a statement signed by Jude Okoye, the elder brother of the Psquare, Square Records stated that Square Records had terminated its contract with May D and would no longer have anything to do with his career.

Sources close to May D have revealed that May D is further aggrieved by the fact that he was not informed of the termination of his contract by Square Records rather, he read on on entertainment blogs and on the pages of newspapers.

According to a PUNCH newspaper reporter, “the singer is already talking to his lawyers. As soon as that is done, an official statement would be made available to the media depending on the advice of his legal team.”

Give EC Benefit Of Doubt On 24-hour Results Promise – CDD-Gh...
18 minutes ago