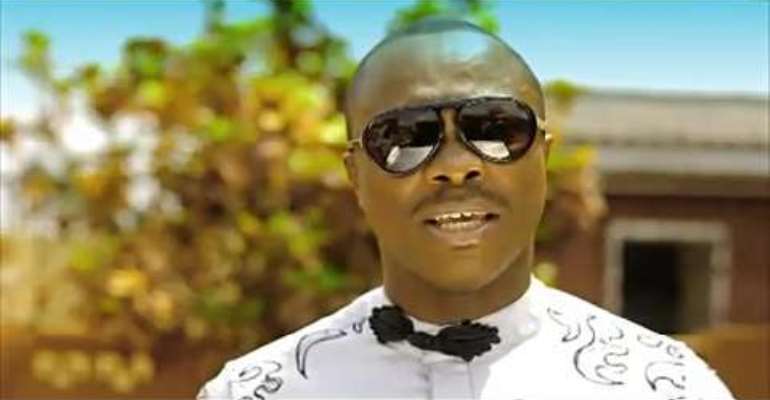 At the moment, humour merchant, Julius Agwu's dilemma is how to return back to the country after his show in Houston. The reason is that, the airline that took him from Nigeria to London has been shut down and the comedian is seriously lamenting about his current situation.

Julius is trapped in the US, no thanks to Jimoh Ibrahim and the recently closed down airline, Air Nigeria.

Agwu says he flew with Air Nigeria from Nigeria to London for his 'Crack Ya Ribs' show which was held on August 26, 2012 at the plush Lighthouse Hall, Camberwell but cannot return to Nigeria now because the airline has abruptly shut down services.

The owner of the airline, Jimoh Ibrahim, had on Wednesday, September 5, 2012 announced a one-year suspension of all activities of the airline and terminated the employment of all its staff, sparing only 50.

"Is it a Crime to support Nigerian business? We flew Air Nigeria to London, now we can't return because Jimoh Ibrahim, OFR for that matter, ordered a closure of the airline without putting us into consideration. GEJ WHY?" Julius tweeted.

Agwu then asked for the suspension to commence after his return to the country.

The on-going 'Crack Ya Ribs' show is however going on smoothly; after staging concerts in London and New York, Agwu and his crew will be going live on stage in Houston, Saturday, September 8, 2012.