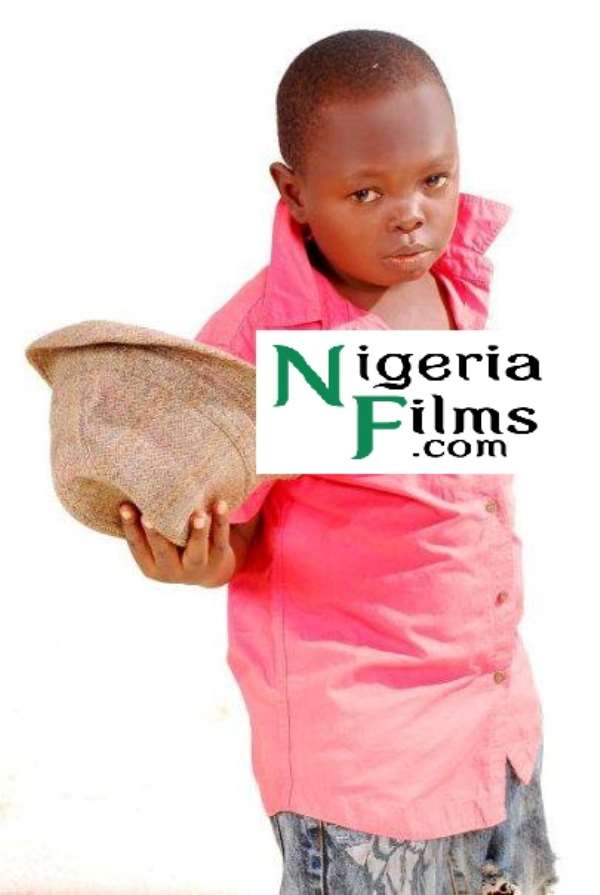 The brouhaha raging in the midst of the small sized actors in the Nollywood industry could no longer be contented as one of them, Ibro Ibrahim Musa has taking the showdown attitude which he receives from two Nollywood actors, Chinedu Ikedieze and Osita Iheme popularly known as Aki N'Ukwa to the public.

According to the Benue state born actor who has so far featured in over sixty movies disclosed that the duo believe that his entrance into the Nollywood industry would bring down their longtime built reputation and fame to nothing, now enraging them to ponder hatreds on him as the surviving actor. “They believe I want to take over from them, while that is not my intention. The industry is so big that it can contain whatever good talent anybody is coming with. I have received series of report from people, both on pages of newspaper on how they are biffing me,” he said.

On if he is muttering intentions of hitting the formers back following the level of disrespect he receives from them, he said, “Not that I don't care, but what keeps me going is the talent in me. Your talent is the determining factor, the level prominence and feed back you receive from your fans will tell you if you are trying or not. So, I keep telling them to take it easy, because they have their own fans while I have mine. I see and take them as my brothers”.

Having made his sojourn into the Nollywood industry in 2001, Ibrahim admitted that his achievement could be measured with that of when the entertainment industry took its place in the country. For him, Nollywood has changed his life, as he could boldly testify to it, “the kind of people I go out and hang out with now are mostly top business friends. Sometimes I wonder if I would have achieved the position I have gotten in life without being an actor,” he asserted.