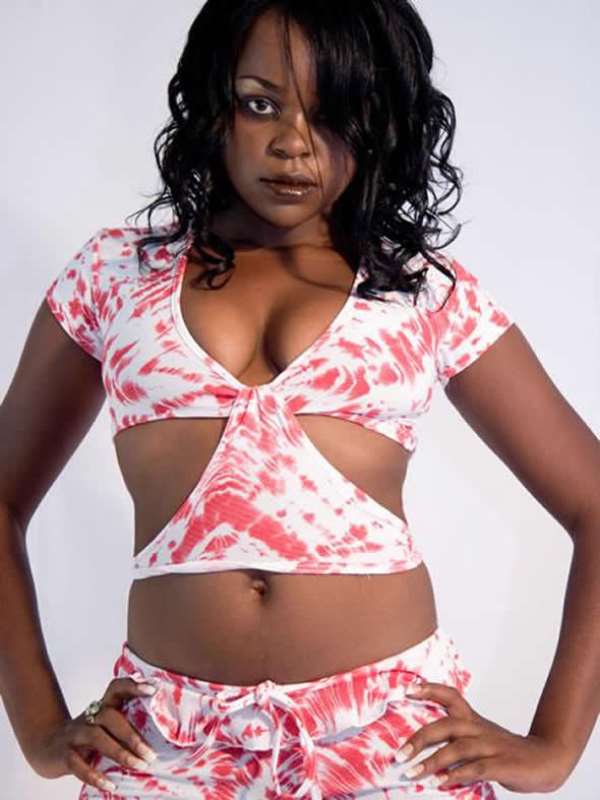 Maneta “Minaj” as some of her followers called her during her stay at the Big Brother House posted a message via social networking site claiming that she has been receiving numerous marriage proposals from internet stalkers.

“I cannot reply all the inbox messages, hope you guys understand and to answer a few of your FAQS. To all the marriage proposals… Seriously, WHO DOES THAT??? ”, she posted.

Maneta who has lately been getting media attention for her extravagant lifestyle in Big Brother supposedly has many suitors.

Psychological studies have in the past reviewed such behaviour from fans and called it celebrity worship syndrome.

She said that there have been many bogus Manetas but the marriage proposals are real she has stayed in the public eye despite her eviction said that her welcome back bash was fully packed and she thanks her fans.

She denied ever being attached to and dating Roki and said she never dated Roki but only met him on her way to Big Brother Africa.

Since appearing on the reality show, Maneta has been linked to a number of men among them young Harare tycoon, BIG who however dismissed being in love with the beautiful Bulawayo girl but did not rule out the prospect of hooking up with her someday

Akufo-Addo, Mahama to wrap-up campaigns with mammoth rallies...
35 minutes ago