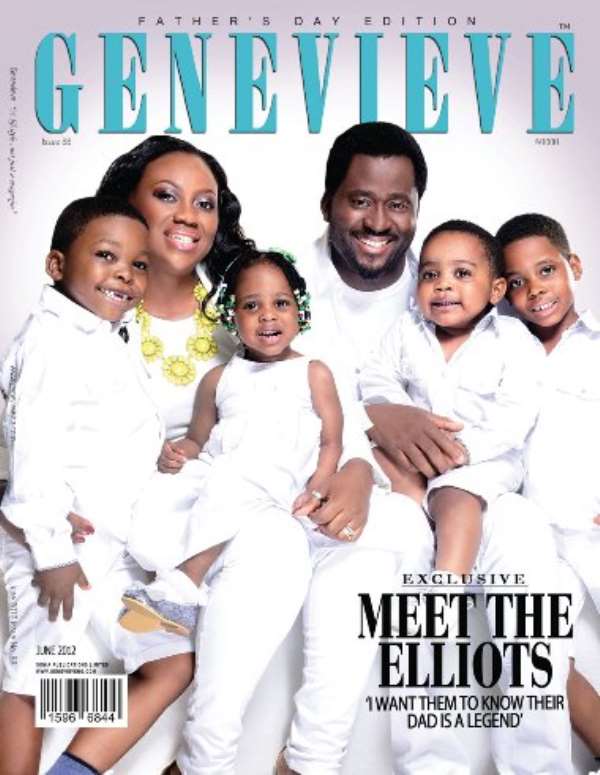 He became a regular face in most home videos thereafter. He is happily married with four kids. He is a Glo ambassador and belongs to Emem Isong's Royal Arts Academy camp, which has Ini Edo, Monalisa Chinda, Uche Jombo and others.