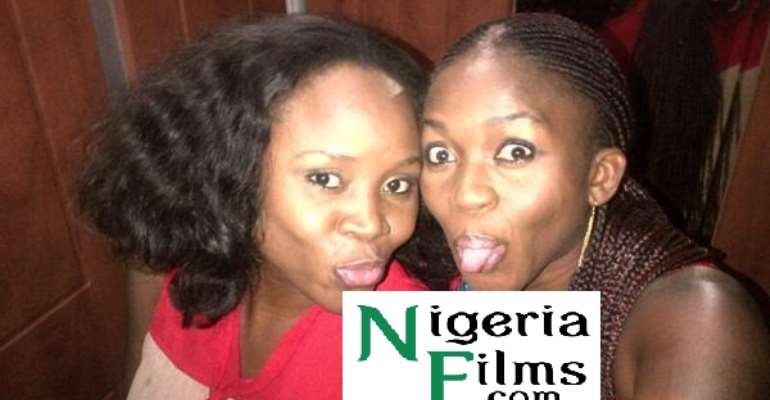 We reliably gathered that the two automobiles cost the singing duo about N15m. While Omawumi splashed N11m to get her Mercedes Benz 450 GL, Waje spent N4m to take delivery of her Honda CRV.

We learnt that both artistes have dedicated the cars at their DayStar Christian Centre church some weeks ago.

Omawumi was the first runner-up of West African Idol competition in 2007, which Timi Dakolo won.

Waje gradually became known when she featured in some of P-Square's songs; Omoge Mi and Do Me.