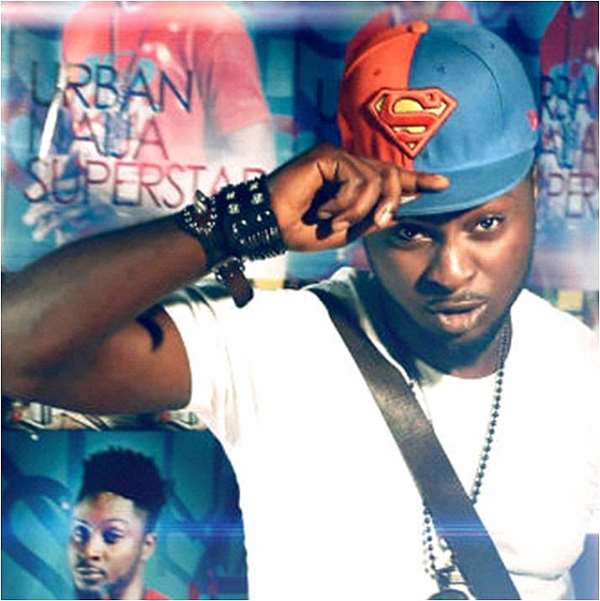 Nigerian music star, Supersonic Blaze has the released the video of his hit single, Mafipara. The awesome video which was shot at some locations within Nigeria has been having rave reviews in top cable stations across the continent.

Supersonic Blaze is a son of the soil, creame of the crop, born Precious to the royal Ewa family, Supersonic Blaze is 5.6 feets tall, with gold and black dreadlock, dark skinned with over 12 tatoos like guitar, microphone, the cross and a bible verse written on a scroll on his back, already known with his eccentric lifestyle, and trendy dress sense. He is the President of L.O.T that brought the MTN Project Fame Allstars to Akwa Ibom for a charity show, he is also the founder & C.E.O of Chop Money Boyz with the popular phrase-how much is money?

You can call him a very good bad guy, or a very bad good guy, however, he is an eloquent orator, he speaks and acts well, he sings and raps well. He is a Hip Hop fanatic and critic, like the Chinese, he is very proud of his heritage and origin, lines he dropped in the 16 bars on the legendary 'EYEN AKWA IBOM' hit by defunct hip hop group 'D Cartel', priviledged information even has it that he initiated the idea of the song, took the love for hip hop further by dropping his mix tape 'SUPERSONIC HYDRO' which contained another collabo 'HIP HOP PARADE' with Zillions & L J, and now on A Cha Cha, a song by Oga Sir, another rapper from the Southernerz/D Cartel.

MA FI PARA, EBEANO & CHERI COCO are the tittle of the new singles dropped on 04:04:12 by Frontline artiste Supersonic Blaze off the stables of Supersonic Blaze Entertainment & Chop Money Boiz. Ma fi para means dont dull, dont be left out in the scheme of things, especially anywhere gbedu dey, in the club or on the dance floor. With Ebeano, Supersonic Blaze proves his versatility with languages, while Chericoco is to meet the demands of his growing fans in fracophone countries where his music has been getting a lot of applauds.

The video of Mafipara could be watched via Youtube through this link;