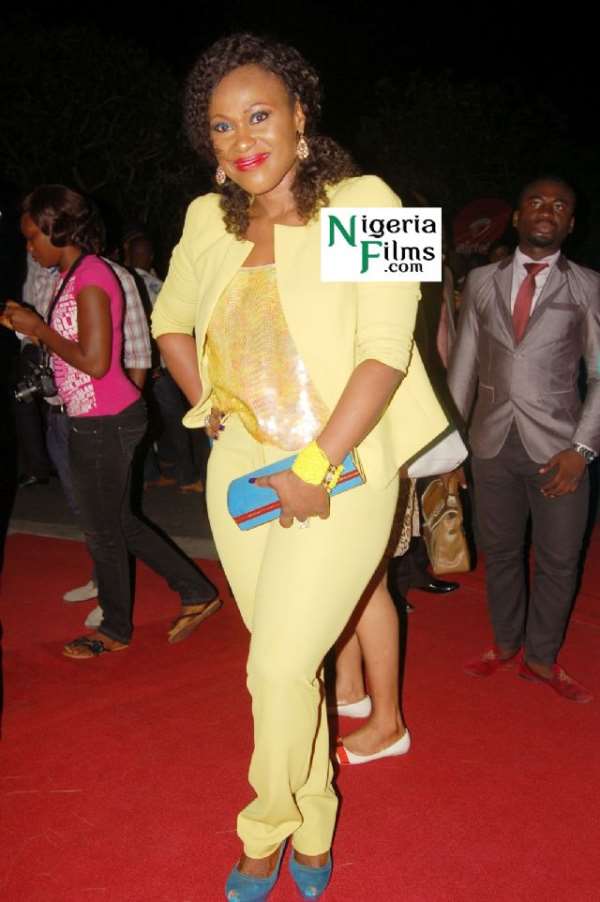 There are strong indications that Uche Jumbo may seek a redress in court over her arrest by police last week.

Those in the know told Nollywoodgists.com that she is contemplating on the move. We learnt that her lawyer is presently working on modalities on the matter.

Uche Jumbo was arrested by police at Bode Thomas police station in Surulere, Lagos along with Van Viker and other crew members while filming in Surulere on Thursday, May 3.

They were detained by the police for about 12 hours before they were released on Friday.

They were reportedly released when the police couldn't state a tangible reason for their arrest.

But some sources told Nollywoodgists.com that they were arrested because police said movie makers always portray the Nigerian police negatively to the public.

We learnt that Uche should be on her way out of the country by now.