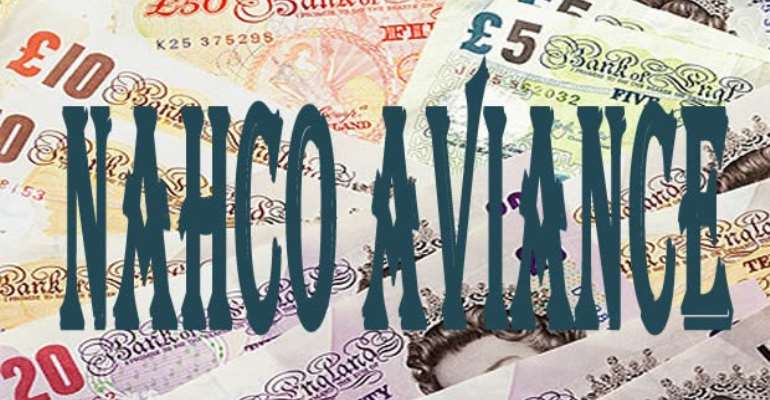 If you found N7.35 Million would you return it? This is a very controversial question and most of us would scream Yes! because it is the right thing to do but you might feel a bit different when you are actually staring at N7.35 Million cash. Here is the news according to Daily Times:


Salami Ibrahim, a staff of the Nigerian Aviation Handling Company (NAHCO), who found and returned a wallet containing foreign currency totalling N7.3 million while cleaning an aeroplane has been rewarded for his honesty.

Ibrahim, a cabin cleaning team leader, found the wallet containing £25,000 and €5,000 inside an aircraft at the Murtala Muhammed International Airport, (MMIA) Lagos, during a routine cleaning exercise.

Impressed with his show of honesty, the management of Turkish Airlines has rewarded Ibrahim with an all-expenses paid return trip to Istanbul, Turkey; despite the fact that the plane in question is not one of theirs.

Managing Director of the airline in Nigeria, Ali Bulut, said: “This is an act that should be rewarded and encouraged because it is good for the aviation industry in Nigeria. Even though the incident did not take place on Turkish Airlines' aircraft, we are happy that it happened at least in the industry.

Where I come from, good behaviour is rewarded even if it is not directly to you. We appreciate Ibrahim so much, and this is worthy of emulation for other aviation personnel that they must be trusted at all times and that good gesture such as this will surely be rewarded.”

This is the second time that Ibrahim is returning money found while cleaning aircrafts. On September 11, 2009, he found another wallet in an aircraft containing cash and returned it to the owner. A letter of commendation was given to him by NAHCO then.

He was rewarded with an all-expenses paid return trip to Istanbul, Turkey by the management of Turkish Airlines.

What would you have done if you were in Salami Ibrahim shoes? Do you think Turkish Airlines rewarded him enough? Please leave you comments below.