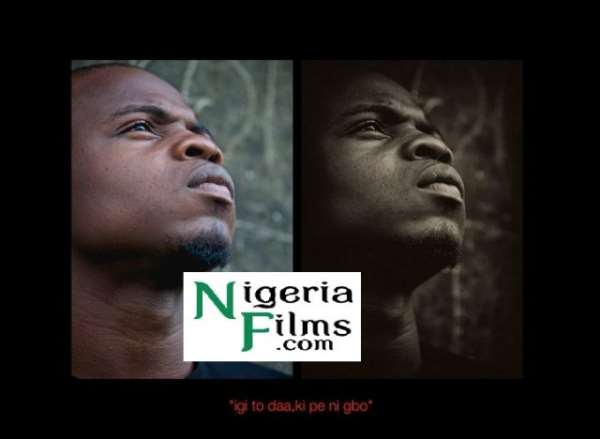 He was a promising rapper. He rapped well in Yoruba language even when the likes of Lord of Ajasa and others were not too successful in promoting such genre of music.

He came like a bomb with the hit track, Pon Pon Pon. Olanipekun Olaitan, who is well known as Dagrin, came and left the music scene in a short time, no thanks to death for that.

Two years after his death, the man that shot his Pon Pon Pon track, Gini, is set to release an informative and authoritative documentary video of life and time of the late Ogun State born rapper.

According to information available to Nollywoodgists.com,the documentary runs for over an hour. The documentary has many never-seen clips and images of
Dagrin.

It also contains interviews of Dagrins, those that contributed to his rise to fame in the Nigerian music industry.

It is a real time presentation that paints a perfect HD picture with excellent voice narration and sequencing. The documentary seeks to further promote the works of the late rapper and act as a reference point for upcoming acts.

The documentary also aims to put an
end to some of the mysteries which have
surrounded the late young man's death.
The documentary is titled Remembering Dagrin.