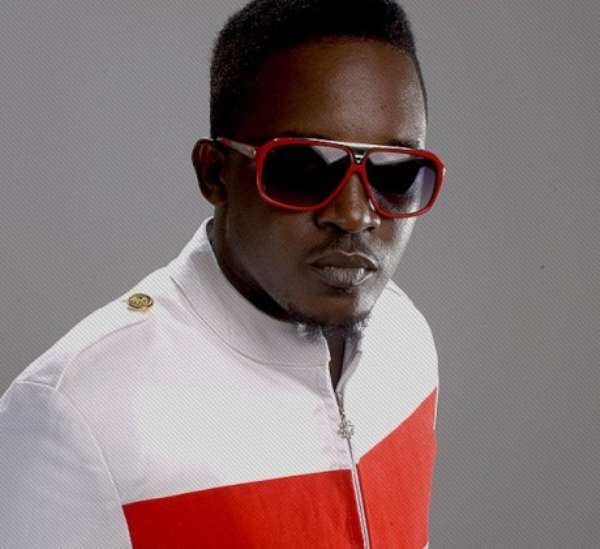 News about their wedding plans filtered the air last week when Erica told some of her friends to get prepared for what will be the showbiz wedding of 2012.

We learnt the short dark complexioned hip hop star proposed to the tall pretty model few months ago and since then she has been on and about preparing for the traditional wedding scheduled for sometime in the third quarter of the year and white wedding scheduled to take place in December 2012.

Sources close to the lovebirds disclosed to us that the couple practically live together now and MI has met with her parents who reside in Benin Edo State to get their consent to marry their daughter.

The couple who have been spotted at major events also frequent Covenant House of Praise Church Ikeja GRA,where they are strong members of the church.

MI and Erica have of late become the toast of the industry and this is based on the fact that they express so much affection for each other while they are at a gathering.

The talented rapper regards her as the only lady who has treated him like he wants to be treated.

No petty trader will pay income tax in my next gov't — Maham...
10 minutes ago