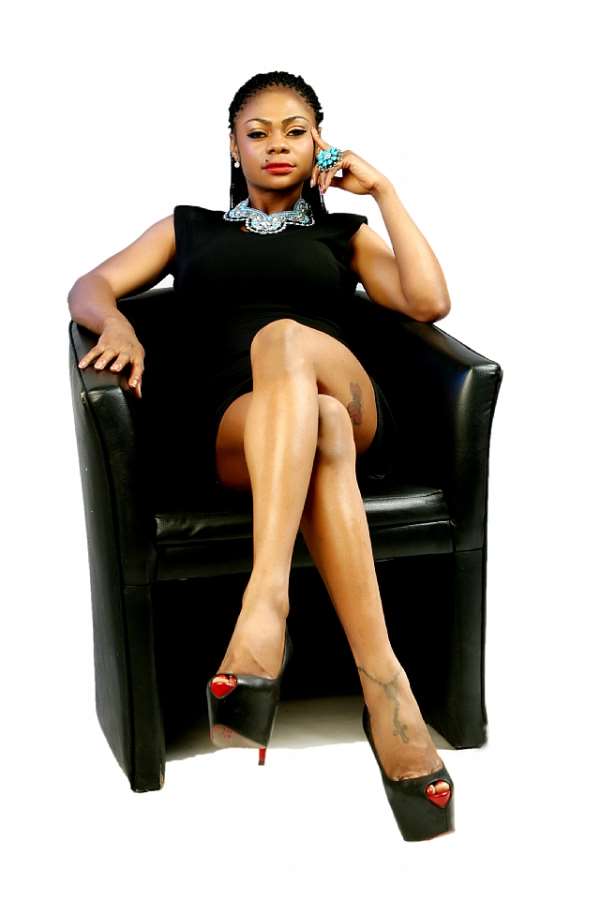 BigBrother Africa 2011 famous winner and popular entertainment personality, Karen Igho brings it on as she pulls a gathering of BBA Amplified edition Housemates to Nigeria in what could best be described as the 'Bhadest' intercontinental celebrity and fans studded meet party of the decade themed; 'KAREN IGHO AMPLIFIED!'. Karen who would be adding another blessed year on Friday, April 6, 2012 will host family, friends, fans, associates and stakeholders from the entertainment industry to a drama-thrilled celebration experience on Friday, April 6, 2012 at CLUB, SCINTILLA; Victoria Island, Lagos.

o A media tour with the BBA Amplified housemates and extensive charity visits to the SOS orphanage village at Isolo, Lagos State. Nigeria;

o Auctions of some of Karen's 'winning & lucky charm' outfits including the outfit she wore the day she was announced winner on BBA, the blue 'luck' dress she wore on all the eviction moments on BBA Amplified edition - this was the same outfit she wore to the Future Awards early in 2011 before featuring on the BBA show, Karen's black Ed Hardy track suit, which she wore to BBA's audition screening in Maryland, Lagos and other hot 'raunchy' dresses she wore during the TGIF parties thrown on BigBrother.

Purchases and auction clothes/items can also be ordered by visiting No. 6, Atan road, off Nathan Street, Surulere. Lagos.

Proceeds generated through the auction and sales of Karen's Urban Street-wear (T-shirts & Tank tops) will go to fund a charity cause as Karen wants to use the birthday celebration to identify with good causes and the less privileged. Fans or admirers seen wearing the Urban Street-wear at the party are allowed to steal a warm hug from 'sexilicious' Karen. Karen is also expected to officially reveal some details on her planned reality TV serial during the celebration, as she continues to bring 'more dramatic' moments to her fans and admirers around the world.

The Godfather of the day at the celebration is Chief Comrade Ateke Tom. We got top 'gist' going round that the fans/celebs studded party could spring up dramatic surprises and stunts from former BBA housemates as Lomwe is set to perform hit tracks from off his soon-to-be-released album-'Double Wowza'; although not confirmed, we look forward to seeing Millicent put up some Kenyan Acts on the runway, while Confidence might just showoff the definition of the Boss-Lady Prowress in style. Imagine the thrills of a Mumba, Bernadina and Wendall gyrating to motherland 'Naija' tunes as the party rocks with performance from A-list artists in honour of Karen, who has become our definition of the average Nigerian's dream. Red carpet and event media partners are 53 Extra, Channel O Africa and Mnet.

Purchase of T-shirts, Tank tops or Auction clothes and items before the party celebration: visit No. 6, Atan road, off Nathan Street, Surulere. Lagos 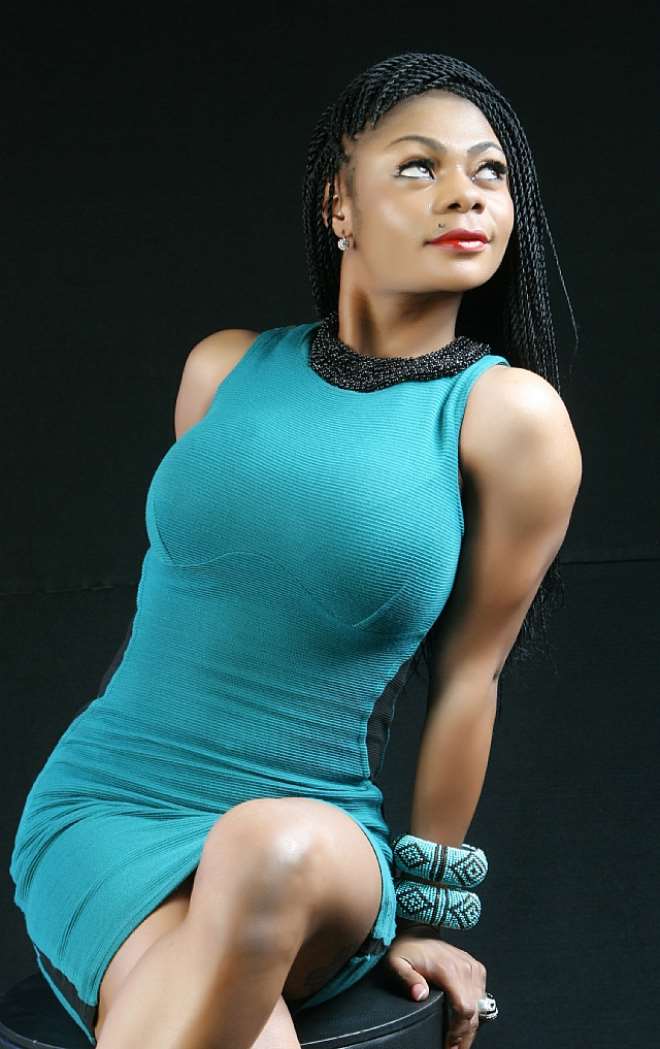 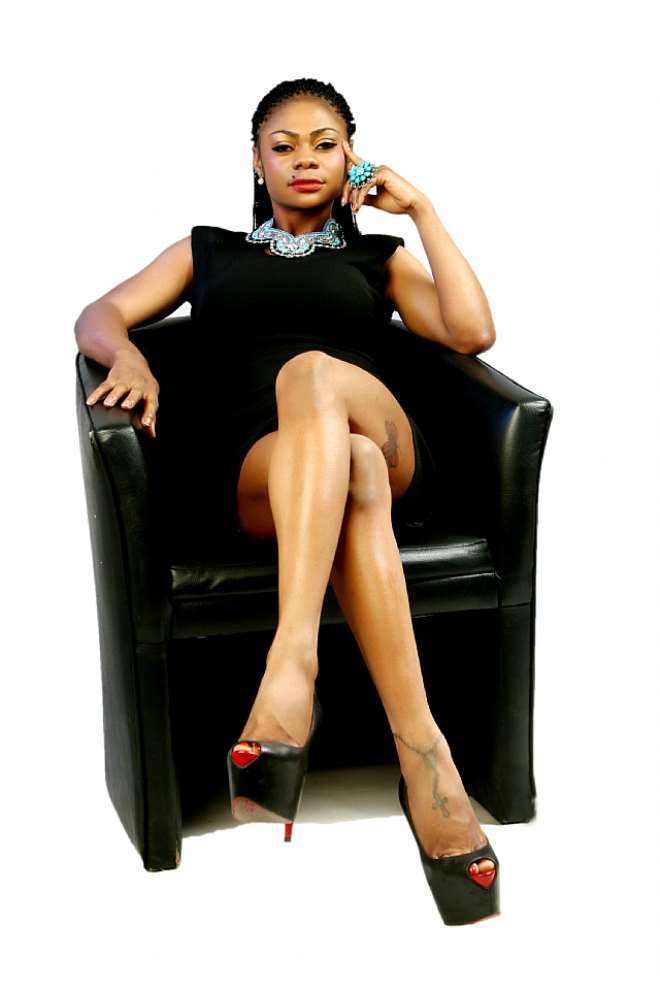