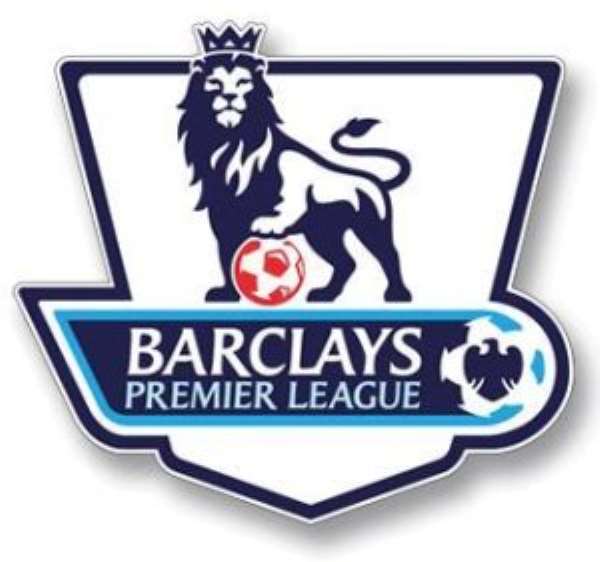 Yesterday, Chelsea threw away a goal lead to Manchester City at the Ethiad Stadium to lose the game 2-1.

This lose to Man City keeps Chelsea in fifth position and Man City in second place with just a point behind city rival, Manchester United.

With a point separating Man City and Man United and nine games still ahead to play, also both to play each other for a second leg match, do you think Man City can still win the English Premier League?