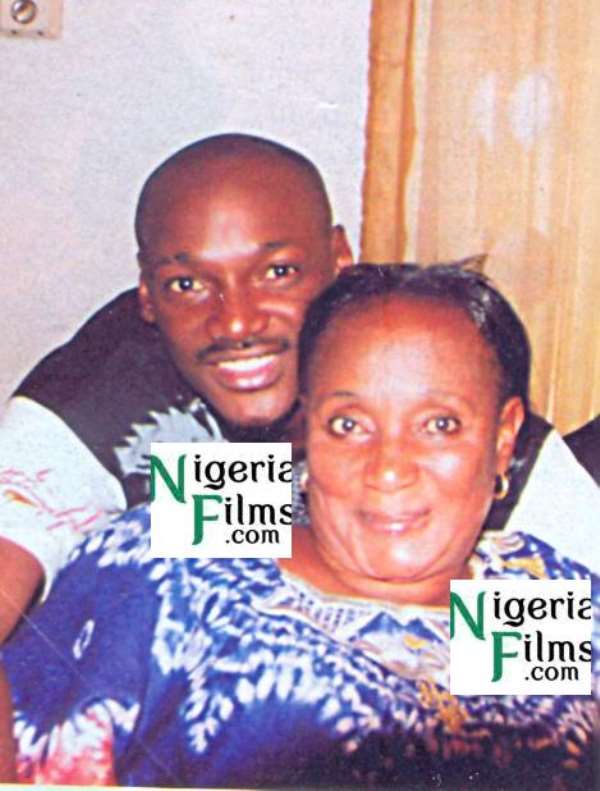 Innocent Ujah Idibia, who is well known as 2Face, is one musicians to have come out from contemporary Nigerian music industry.

2Baba, as he is also fondly called by fans and colleagues, has taken his art to the world stage.

Though he has denied being signed into Akon's Convikt Music, but sources tell Nollywoodgists.com that is his truly signed under Convikt Music alongside P-Square and Whizkid.

In this picture is 2Face Idibia and his mum, Mrs Idibia displays the love and bond between them.

What is your view on the picture?