Abandons her Kitchen, in search for women Deputy for PDP while people die under Jonathan 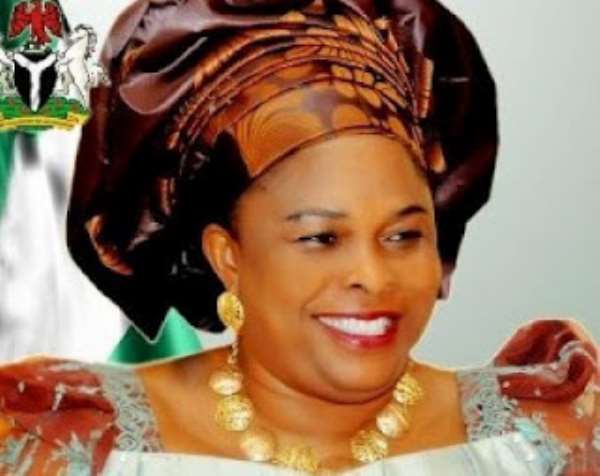 A group called The Women for True Democracy added their support for the zealous demand for a woman Deputy initially canvased by Dame Patience Jonathan according to the spokesperson for the group Mrs. Onyewuchi.

"We also have special advisers and special assistants to Mr. President who are women. Why then should the women be left out of PDP," said Mrs. Onyewuchi. "It is amazing that since 1999 to day, the Party has been dominated by the men. Women should be given opportunities to hold positions in the Party.

"We are fully in support of the efforts of our First Lady/Wide of the President for women to be given opportunity to serve the Party. We have supported the Party," she further said.