Oba of Benin Disgraced a PDP Candidate, refused to pray for him, sent them out of the palace 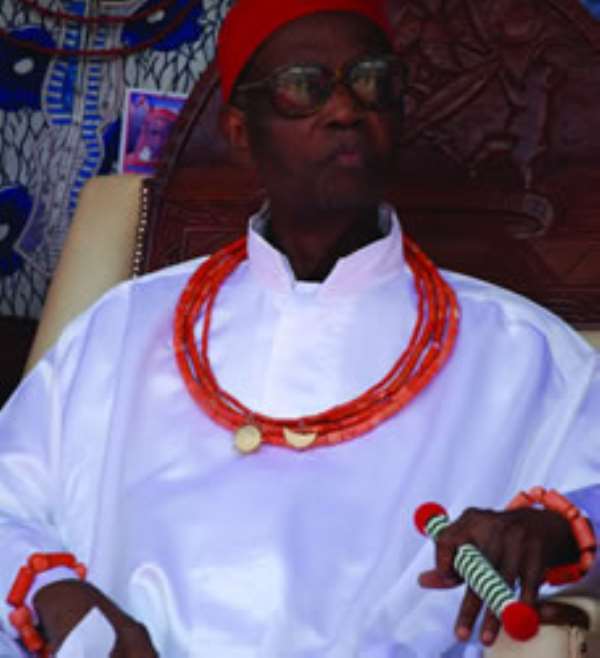 A palace chief, Amos Osunbor, who prayed on behalf of the monarch, did not pray for the PDP candidate but prayed that God should give the state a governor who will turn Benin to a modern city and provide infrastructure..'"We are concerned about the high taxation and demolition of houses. This is not the dream of our state."

But the Benin monarch interrupted him, saying: "I will not allow you to use my palace as a soap box."