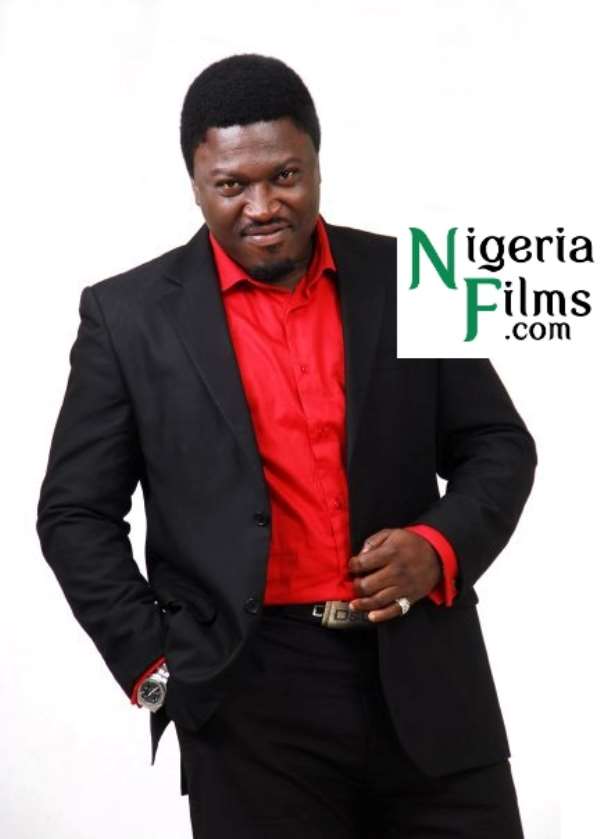 On December 18, 2011, popular actor, Femi Branch suffered an accident while filming on a set in Ikorodu. The accident left him unable to walk for some time. At the time, the actor thought he was going to make a quick recovery from the accident, but his recovery took longer than he anticipated. The incident was kept away from the press, but we we can now report that the actor has fully recovered, and he is now back on his feet.

Contrary to some reports that the actor has abandoned acting for full time ministry, we can report that he is still very much into acting. He is currently involved in the production of soap operas and commercials. He is also very much occupied with his NGO, the Femi Branch Readership Network