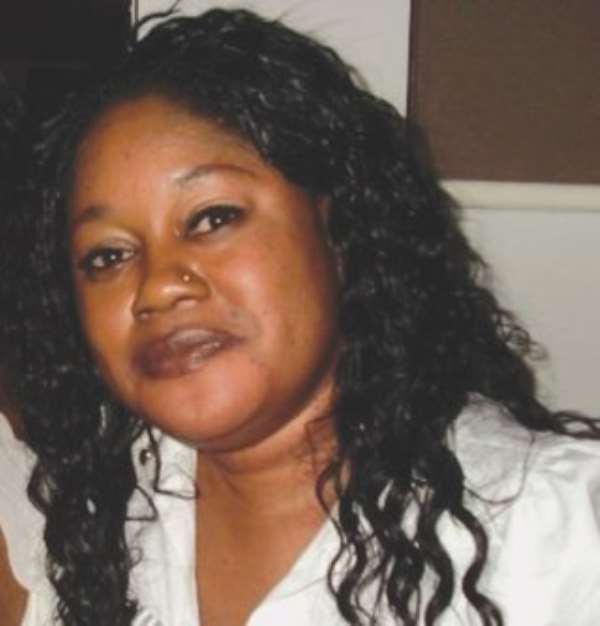 If you call her Miss Controversy,you won't be wrong.Since Tayo Odueke popularly known as Sikiratu Sindodo came into the Nigerian entertainment industry,she has been involved in one controversy or the other.

But one thing about her is that she doesn't care.That still hasn't not affected her career,as her profile is on the rise.

The lady though, was at a time seriously ill. But she is back and better

In a recent interview,the talented thespian narrates her near-death experience and the nature of her sickness.

My sickness started like malaria, I was having severe headache and I was a bit tensed and they diagnosed me of typhoid, but the sickness kept coming and I was subjected to different series of tests and they later told me I had liver problem.

I was told my liver shifted from one place to another, it was very serious because I didn't eat for a long time, I was just on water and whenever I took water, I 'll vomit it. I was on drip and blood for so long that I lost count of days but at the end of the day, God's mercy showed on me and I came out alive.

Asked,there was a general belief that the problem came from your dalliance with MC Oluomo, do you think that was right;she said You know it's a normal thing for you to date someone and break up, it's not every relationship that leads to marriage. Yes, we dated and later we broke up and that was all!

Let me tell you this, I do not believe there is someone, somewhere that is after my life spiritually, what I passed through in the hospital if you see me, you would never believe I was going to be alive, sitting here and talking to you today but I give thanks to God. Yes, I dated him and we broke up, that was it! We didn't have anything together anymore, so I don't want to believe that it was the cause of my sickness.

When I dated him, it wasn't as if I was blind. I wasn't forced into it. I dated him and I enjoyed it while it lasted and now we've broken up, my past is my past and I don't even think it's right talking about it, that's a closed chapter in my life.