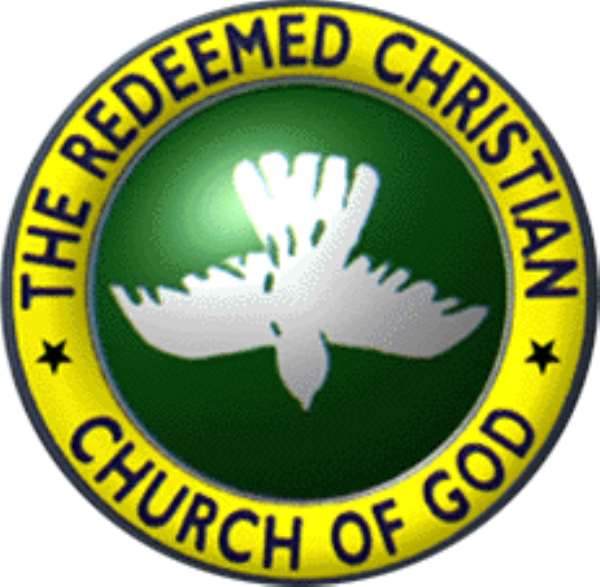 According to National Mirror, panic and pandemonium broke out at the Redeemed Christian Church of God, RCCG, in Uzere, Isoko South Local Government Area of Delta State last Sunday, when a woman suddenly slumped and died while giving testimony before a packed congregation. The middle aged school teacher and a mother of three, whose name was given as Angela Ogba, hailed from Ozoro, headquarters of the local council.

According to an eye witness account, the woman was called to the pulpit by the pastor after signifying intention to testify to all present of what God has recently done for her. Some minutes into the testimony, it was noticed that she started gasping for breath as some people in the congregation rushed towards her to lend a helping hand.

But it was too late as she gave up the ghost immediately she slumped on the podium. The suddenness of the death threw many in the church into panic as they were seen wondering why someone who only minutes before was hale and hearty and had come to testify a God's good works would suddenly slump and die. It would be recalled that late last year; an 80 year old father of Mr. Sam Ogrih, Commissioner, Delta State House of Assembly Service Commission was kidnapped in the same church said to have been built by the commissioner as a place of worship in honour of his father. When National Mirror contacted the Divisional Police Officer, DPO, in charge of the area, CSP Chris Sorgbara said the incident is yet to be reported to his office.