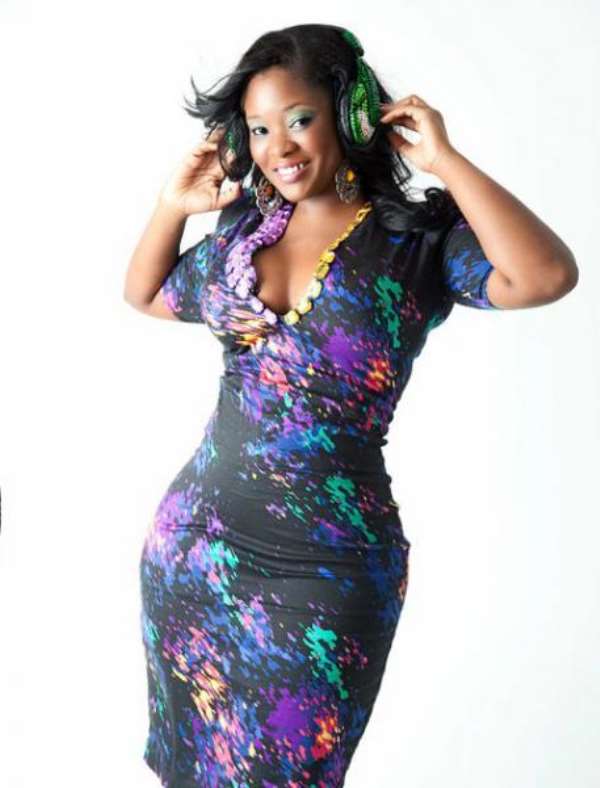 We see the shapes in all the magazines and on TV, but is it true? Are black bodies genetically different from white bodies? And if so, are Hispanic bodies genetically different than the others as well? This is relevant because in theory this would explain certain physical accomplishments that one group has achieved that another hasn't. This in no way would mean that one is superior to the other, though. Obviously everyone is anatomically the same, but genetically their are some differences.

A controversial study popularized by Fox News earlier this year claimed that Europeans had many more possibly harmful mutations than did Africans, and that it explained an advantage than one group supposedly had over another. I wouldn't go that far. My point is simply that people, races included, are different. That is cause for celebration, really, I mean the human stock is wonderfully diverse. 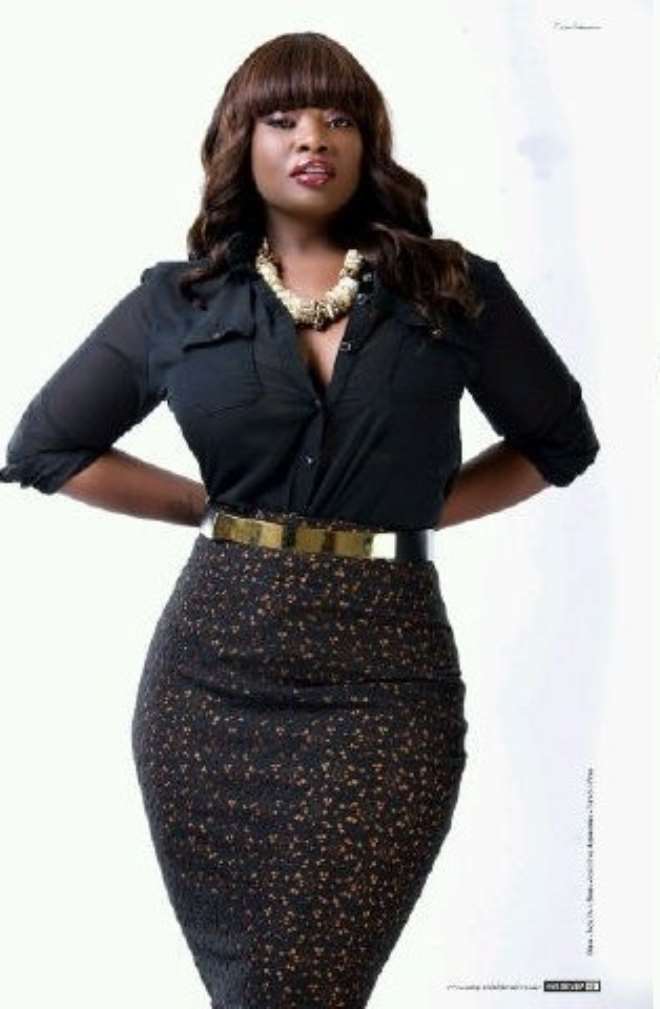 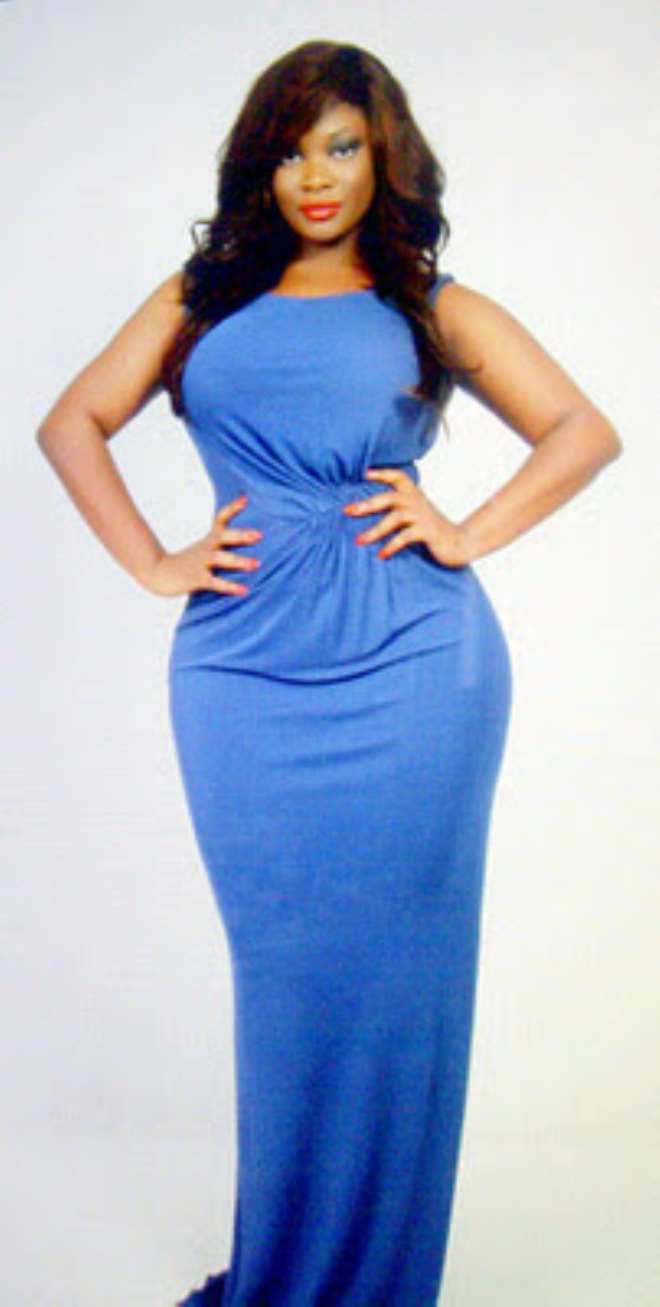