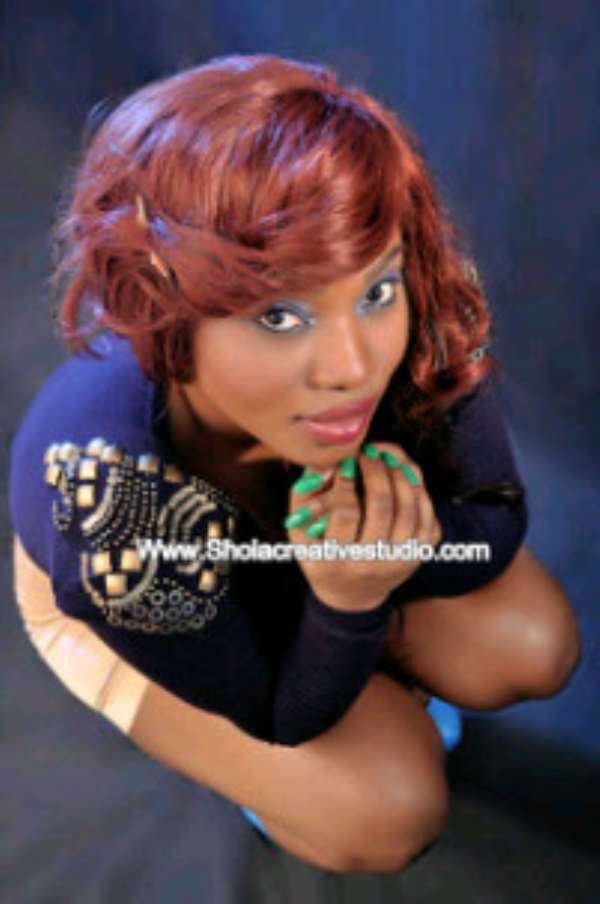 The multiple award winning Nollywood actress, Halima Abubakar, making ones relationship a public thing belongs to people who are not matured enough or better still wants undue public attention. The Kogi state born thespian made this known while she was reacting to a rumour going on in a section of the media that she is presently heart broken.

Hear her “I don't think that discussing my relationship on the pages of magazines is mature enough. Some people have been calling me from different media houses to ask me if it is true what they heard about me being heart broken or something like that, they were asking me questions about my personal life, I mean my relationship. For goodness sake, I don't want to discuss my personal life in the public glare. I respect my privacy”.

Some people have been on the neck of the Bayero University Kano {BUK} graduate in the last two weeks asking questions bothering on her relationship which according to her she is not ready to discuss. Meanwhile speaking on what has been happening to her since the beginning of the year, Halima explains

“You know I just moved my family members from Kano. Presently they are settling down in Lokoja in Kogi state. I decided to move them away from Kano as a result of the security issues in the city. The bakery is still on but we are producing not as much as we do; producing bread and cake. Soon I will be moving the bakery as well to Lokoja as time goes on. About my plans for charity this year which I know you will want to ask, I pray that God will help me to do more than what I did last year”.

By the end of this week, beautiful Halima will be jetting out of this country to take some weeks of well deserved rest abroad as she prepares for her movie “Mistresses” billed to hit the shelves pretty soon.