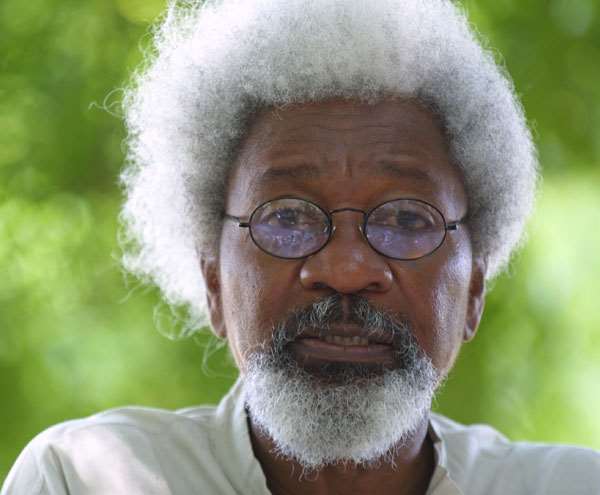 Nobel Laureate, Prof. Wole Soyinka has disclosed that he is one of the prominent Nigerians on the list of Boko Haram sect marked for assassination.

In a down-to-earth interview with TheNEWS magazine which is circulated within outside Nigeria this week, Soyinka revealed that he was not only on the sect's assassination list but very close to the top.

He said: “The reason for this programme (elimination) which I know is very much their third phase, is that those pushing this agenda know very well that this could be the last straw that will break the camel's back. And they would rather this country broke up and possibly in an inferno than continue to accept the loss, even though temporal loss of power in this country. For these people, government is the only business around.”

The Nobel Laureate said he was not against dialogue but the Boko Haram sect did not make public their demands so that they could sit at a round table with government.

He added that dialogue does not require a group to constitute itself into a terror, stating that PRONACO which he joined during former President Obasanjo's administration successful organised its conference, amended the constitution of Nigeria and presented the document to the government without violence.

Soyinka said he cannot be cowed into submission by the Boko Haram or any other violent group, stressing, “I believe that one should not beg for existence. If the price of not coming to table is that you want to eliminate me, and you can do so, please do so. I am 77.

“Please, come to the debating table, but you will not persuade me simply because you have the capacity to blow me and my family up. You can simply go ahead, blow us up if you think that is the way you can do your conversation. But you will not bomb me to sit with you at table,” he insisted.