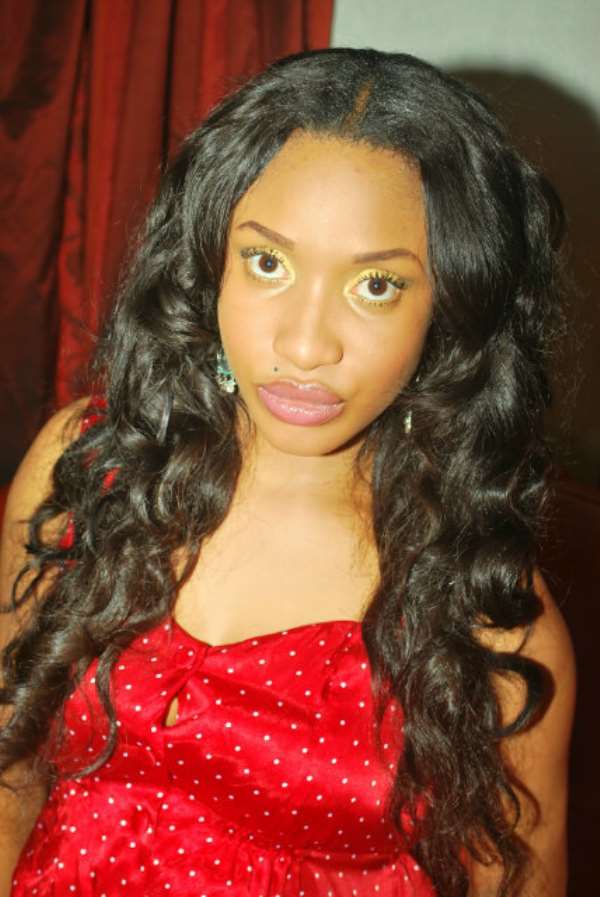 We gathered that one Owanlan Akhere, goes about pretending to be her manager, and demanding bribes from aspiring actors/actresses to secure a movie role for them with her and other stars.

The miscreant was said to have gotten some people to pay substantial sums of money to his bank account. 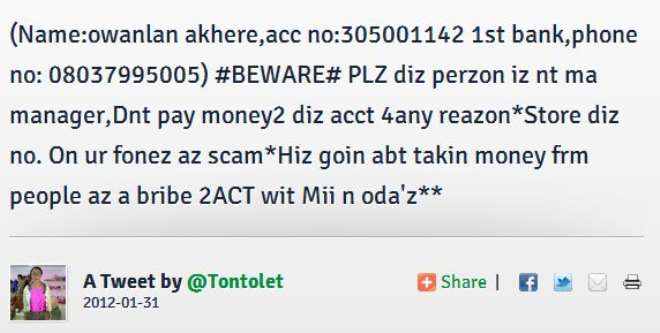