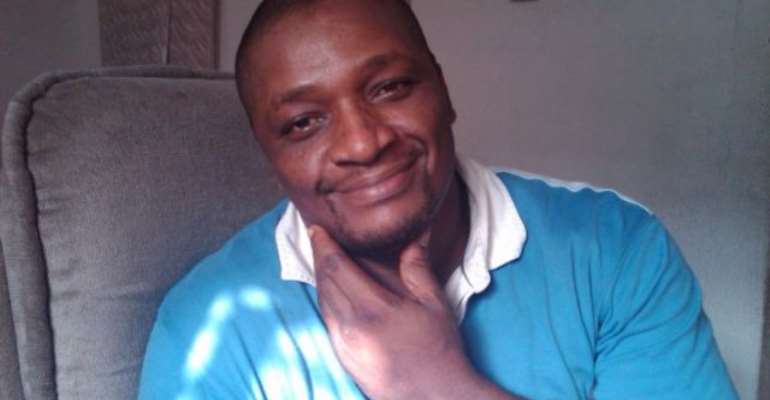 Erstwhile actor and movie producer,Torino Ojukwu was one of the notable film makers in the industry who were dishing out numerous copies of films every forthnight.Like a flash,this movie maker that had the environs of Winis International Hotel,Surulere Lagos as his second home disappeared from limelight.

In the past two years,hardly has anyone heard of any movie that was produced by this former hunk producer.However,Torino has resurfaced on the scene.

First,he was spotted three weeks back at Victoria Island where he was hustling for food at nollywood Forum On Understanding Deregulation.Last week,he was equally spotted again at Nollywood Communique on removal of fuel subsidy.

In appearances,Torino stepped out in an oversized cloth which suggested that he has either lost his “bigman's” weight or received the clothes from someone who is bigger in size.

It was equally revealed that Torino resurfaced in the industry to receive his own National Cake from the millions used to bribe Nollywood by President Goodluck Jonathan.