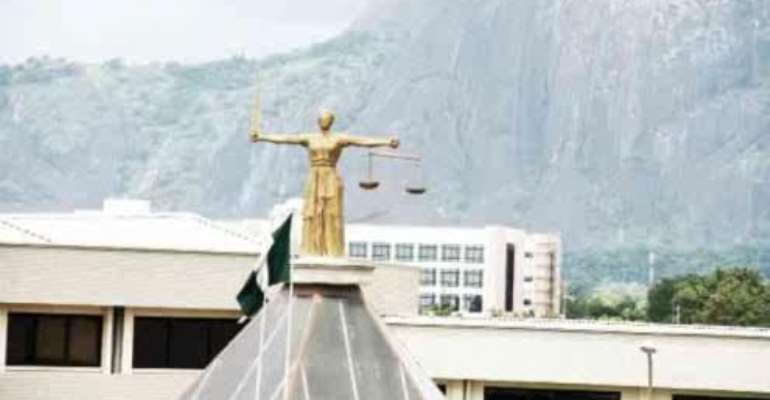 Reports reaching Nollywoodgists.com confirm that five State Governors have been ordered by the Supreme Court sitting in Abuja to leave office.

The order came this morning in an unanimous decision of a 7-man panel headed by Justice Walter Samuel Nkanu Nnoghen. The panel ruled that their tenures had expired since May 29, 2011 and have illegally remained in office since then.

The judgement came as a result of an appeal of tenure expiration filed by INEC and Buba Marwa, who was a governorship candidate in the last election.

Meanwhile, Speakers of House of Assemblies of the affected would take over the affairs of running of the States in an acting capacity until an election is conducted in the States.