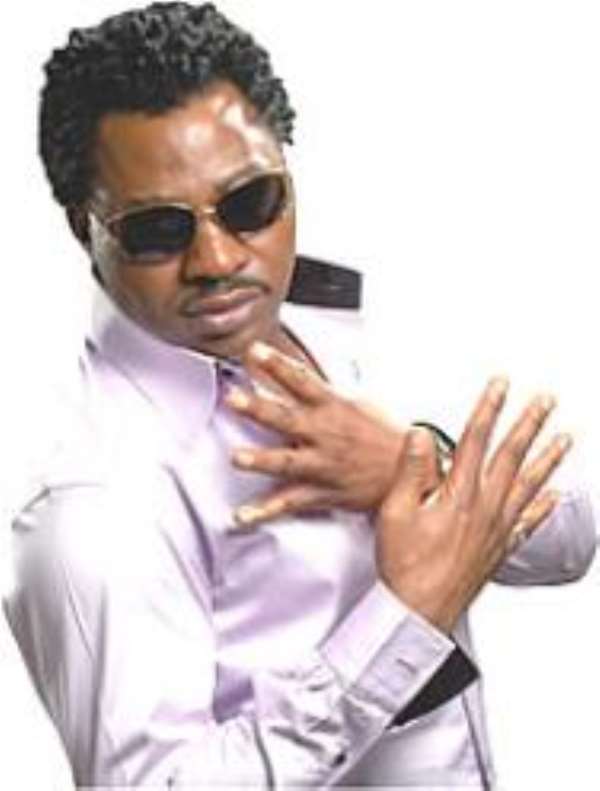 Popular pop highlife star and Oruka crooner Sunny Neji, is a man in pain. He is so angry at the humiliation meted out to him by men of the Nigerian Police Force that he decided to twit and share his experience on Facebook.

Excerpt: I saw what you up loaded just now, what happened?

Some policemen in uniform stopped me and started searching me as if I was a criminal.

And where did this happen?

It happened around the toll gate axis on Lagos Ibadan express way by 7-UP area, between 10 and 11 of that faithful morning. The officer in-charge of the team was one Inspector Katsina…and they were driving a convoy Hilux truck

How did it happen?

I was asked to stop and I did. And they started treating me as if I was already guilty of something. The inspector kept ranting about how they'll deal with me if they found anything incriminating in my car. They searched the whole car and made me remove my shoes and my jacket. I wondered at their effrontery and what they were looking for.

They even went as far as asking for my Special Marshal I.D card. They just kept talking as if they were sure there was something in my car.
They turned my car inside out….I did not mind the searching but all the threats they were making as if they were so sure I was guilty even before finding any evidence made me uncomfortable.

I think the Police can do better than what they did to me.

Don't you think they did that because they wanted you to part with some money?

They intentionally did what they did because they wanted to embarrass me. I'm sure my name is not very strange to them.

And after the search, were you allowed to go?

They had to leave me now abi …….since they did not find anything. I'm not a criminal, it was pure police harassment.

Worried that the same situation may arise next time, Nneji told us, that he decided to visit the station (Area H in Ogudu.)where the team works and this is what he said transpired.

“My peeps!!!!! No be small tin o….na so I go station this morning go sit down face to face wit the officers wey harass me the other day. They come dey beg dey apologize. The transformation was incredible. The 2IC ask me Wetin I want make dem do to dem….I look dem finish and I come begin sorry for dem. I say make dem just caution dem…. E go better!!!”.