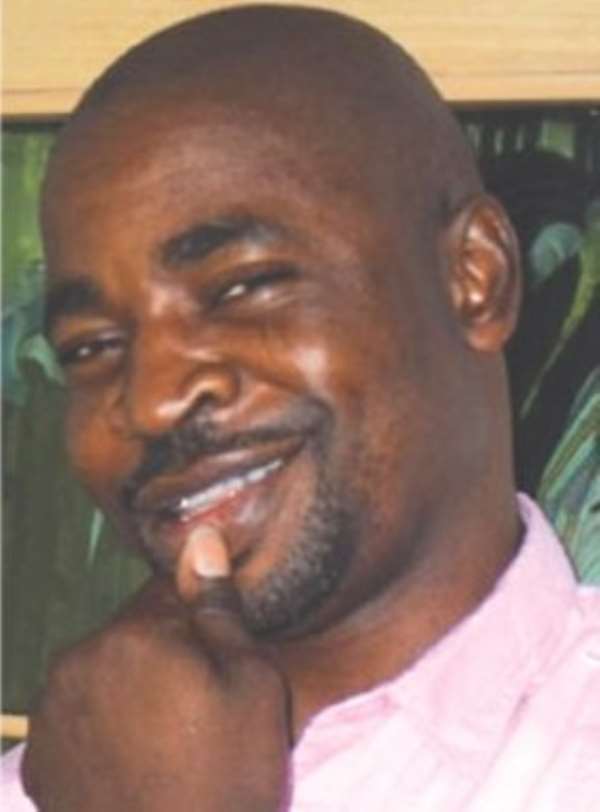 The gist making the rounds in the movie industry is the hot romance between NURTW boss MC Oluomo(Musiliu Akinsanya) and Yoruba movie star,Liz Da Silva.

So hot is their romance that the love birds have become the subject of gossip within the Yoruba movie industry.

They met in September 2011 through another actress during the launching of Liz's last movie.She was said to have requested for the help of the actress to invite MC, so he could support her financially.

After the movie launch she had paid a visit to the Oshodi office of MC and before anyone could say Hey ! They had started dating.

For the past weeks now Liz has not only been a regular face at the Oshodi office of MC,she spends her days and night in Brazo Hotel where MC frequently lodges.

It would be recalled that MC who has been linked with quite a lot of actresses was seriously involved with another actress Sikirat Sindodo before they parted ways over her alleged affair with a top Fuji star.