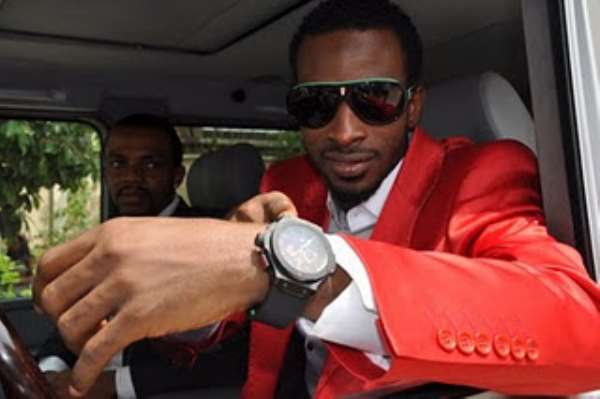 When I released Tradition,my second album,there were lot of critics and many negative things that happened to me.A lot of people in the showbiz industry felt because I was having issues in my marriage I was not good enough to have on their show and some thought I was not good enough for their brand.

There were a lot sabotage and issue but God be the glory the album (Tradition) survived and I ended up getting shows but not as much as in the days of Gongo Aso.

Because of my separation from Tonie Payne and so many other negative reports like 9ice impregnating one lady in Abuja and so on,affected my endorsement deal with Glo.It also affected the sales of Tradition but because the album is good.It survived.

I agreed with your view that I didn't get uch shows and it is because of the negative reports that followed the release of Tradition.

In the days of Gongo Aso there were no issues.

Tonie payne is a very good friend and we have remained friend even after our separation.We are still good friends and we also have a son who gives us reason to communicate all the time.

I did resume in an online school last year.It is Cappela University,USA,an Online School where I am studying and doing my assignment.

People have asked me several times why I have gone back to school.The reason I did is not because I want to make more money,but because I believe in education.

Education is paramount.There was a reason for me to polish myself and my academic skill.Who knows one day I might become a politician and have reasons to lead my people.

I bought 2 new cars because I released a 2-in-2 album.One of the cars carry Bashorun Gaa as the number plate while the second one is versus.

I have a property in Ikorodu,which has been transformed into an estate.It is called 9ice Golden Estate and I am selling a plot of land for N350,000.I love property business.

Right now I have a property in Akoka,Lekki and 2 at Abule Egba where I live now.I also just bought two properties in Ogbomoso which I want to use as a Nursery and Primary School to help my people.

Do you know I have started automobile business? I now sell cars and just got a licence for clearing and forwarding because I want to try my hand in that business too. 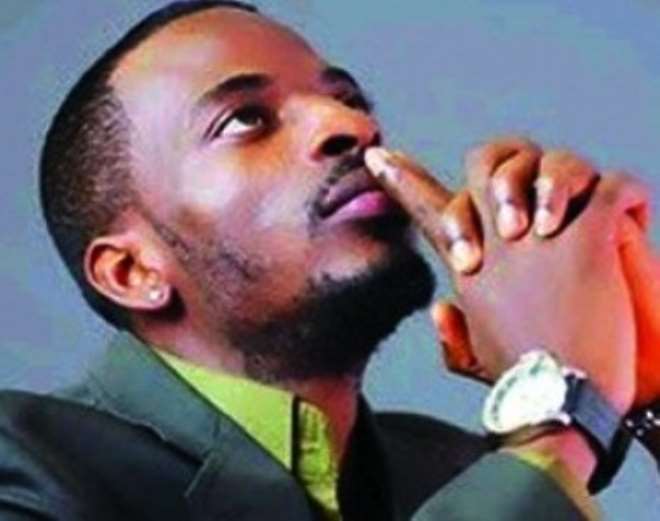