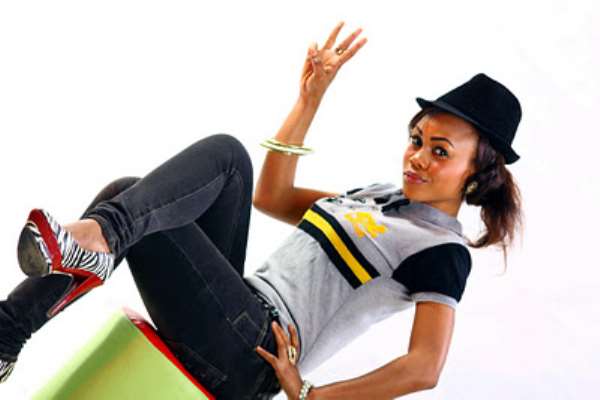 24-year old Theatre Arts graduate of the University of Port Harcourt, Tamara Eteimo has emerged winner of the 2011 Next Movie Star reality show.

The Bayelsa State native was adjudged the most outstanding and talented in the reality television show.