Samini is fine, after car accident on Sunday. 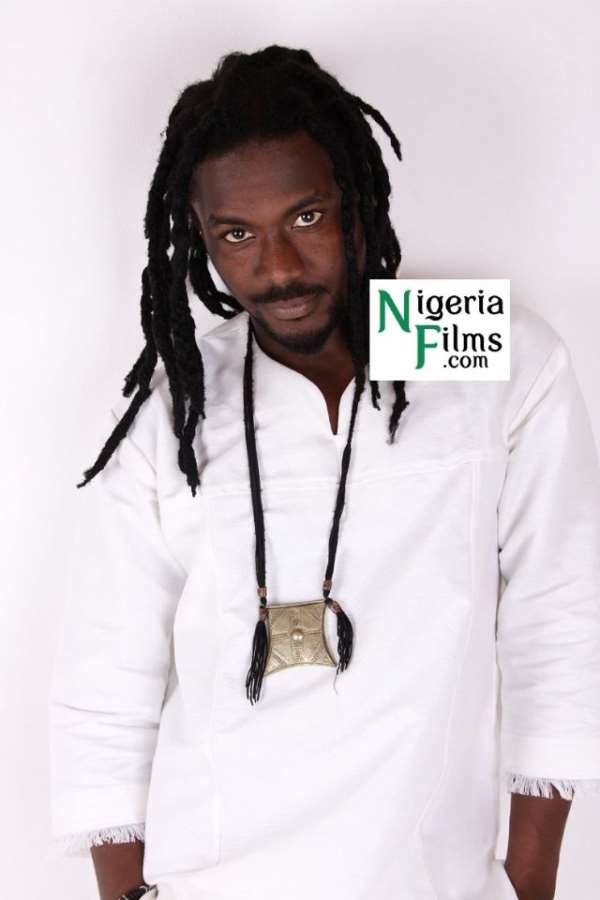 Ghanaian Dancehall superstar Emmanuel Samini was on Sunday morning treated and discharged from hospital after a seemingly serious car accident he encountered on his way from a musical concert performance.

Samini was returning from the Ghana Trade Fair Centre where he had purportedly stolen the show at the fairly successful Ghana Music and Food Festival organized by Konsule Entertainment over the weekend.

“At about 5am”, Samini said, “I lost control of the steering wheel after an animal- a dog, I believe- crossed the road from nowhere resulting in my car veering off the road and crashing a gutter”. The incident occurred near Exhibition Junction at Dansoman in Accra, on his way back home from the said performance.

Prelim medical assessment and report revealed that Samini sustained minor injuries when his head smashed the windscreen immediately rendering him unconscious. “His seat belt worn at the time obviously reduced the impact and prevented him from being thrown out of the car”, a Samini Music rep confirmed to NFC on Sunday afternoon.

“I thank God for this big miracle, considering that I collapsed and did not feel my body move properly until at the hospital, where doctors from various departments- over seven of them- had to cease their activities to attend to me. I'm very grateful to them and thank God for this intervention. I want to use this opportunity to assure my fans that I'm quite fine now, and ask that they pray for me continually because it is totally due to their unceasing prayers that have kept me alive today”, Samini said.

Though he's been discharged, Samini is still been monitored by his doctors. He is expected to return to the Hospital for check-up.