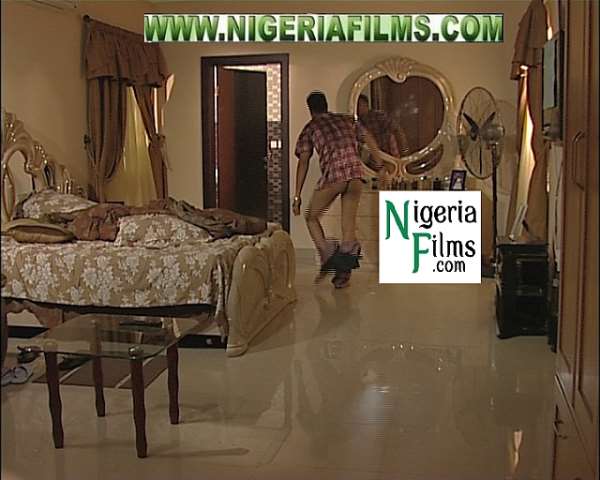 Perhaps Majid is becoming notorious or just rediscovering another part of his masculine touch in his decision to go naked and show off his buttock to his fans across the globe. Having done so in the movie titled “Heart of Men” the Ghanaian Superstar has decided to go for an “encore” in a yet-to-be released movie titled “WHY MARRY.

Although we at NigeriaFilms.com have nothing against nudity and sex scenes in recent movies, we were disappointed in the producer/director of the movie as to why they allowed Majid to go nude since his nude scenes have nothing to do with the story line portrayed.

You can glance through the synopsis and see if it suits the type of movie you will like to keep in your library.

WHY MARRY
There have been many definitions of the phenomenon of marriage. But notable amongst them is the thought that marriage is just a game… a game men are good at playing and as their opposite sex always say, good at winning!

And so it was for Mr. and Mrs. William, a couple entrenched in a cross fire of conflicting emotions…the pains, the gains, the laughter and the tears of a destiny bound life. Two they say shall become one flesh…blossoming like the emerging rays of the sun at dawn and galloping down the path of love, but they are soon to realise that they need more than just a vow to keep them together. At the end of it all however and like they said at the very beginning, it is for better and for worse, till death do us part. But wait a minute…take a pause and ask yourself this…WHY MARRY? 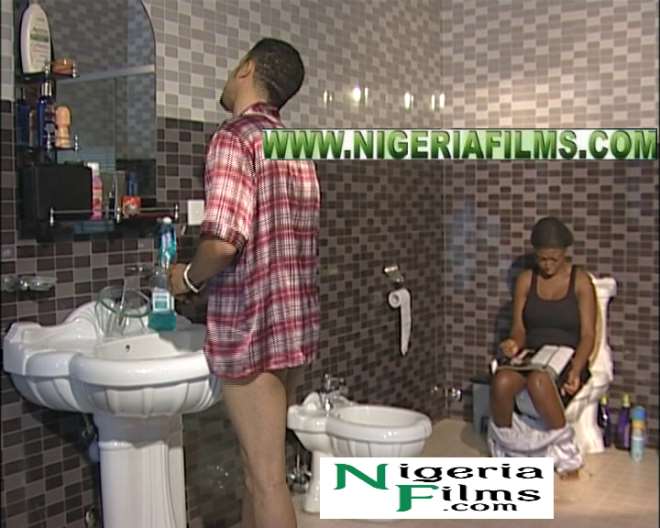 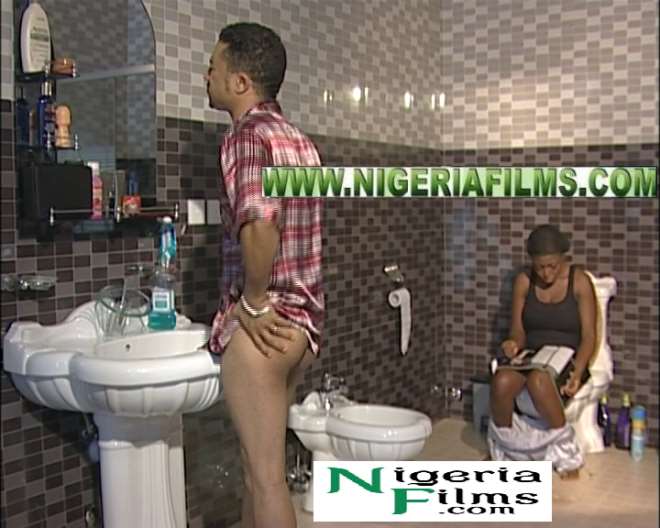