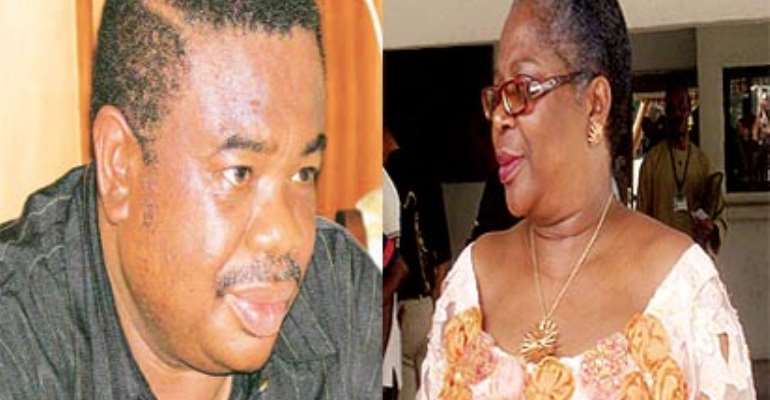 Tony Okoroji, who served alongside Onyeka Onwenu on the Christy Essien-Igbowe Burial Committee headed by Austin Izagbo, is asking for N200m, within two weeks, for a damaging article which the singer published in one of the national dailies last week as regards the N3m.

In a letter dated October 17, written on behalf of Tony Okoroji by Justin Ige of Seun Omotoba Law Chambers, made available to us, Okoroji is also demanding a full page apology published in five national dailies in addition to the said sum, as compensation for the embarrassment the article caused him.

Portions of the letter read: The attention of our client has been drawn to an e-mail titled: A Letter to Tony Okoroji: Where is the N3m donated by the Cross River State Government? dated October 11 2011, which you have widely published in different places by your actions you have brought our client to odium and terribly reduced his esteem and standing amongst decent people around the world.