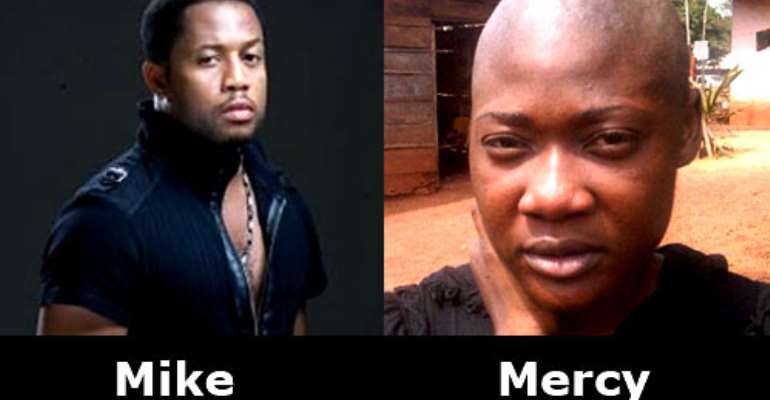 Newly wed actress Mercy Johnson and actor Mike Ezuruonye recently had cause to light up the screen once again in a new movie called “The Feast”.

Both stars played antagonistic roles in this new movie that saw them always at each other's throat.

From the stable of Sea World Movies,the duo who once had a real life altercation on set and avoided each other for months before finally settling amicably,acted alongside Jibola Dabor,Akeem Rahman,Beverly Nayah and a few others in the fast selling movie.

Produced by Uchenna Nwankwo and directed by Micheal Jaja. 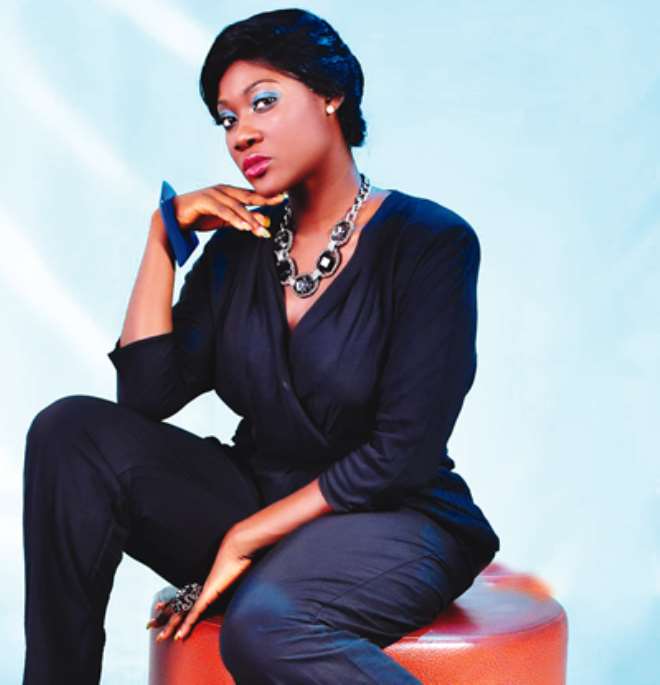 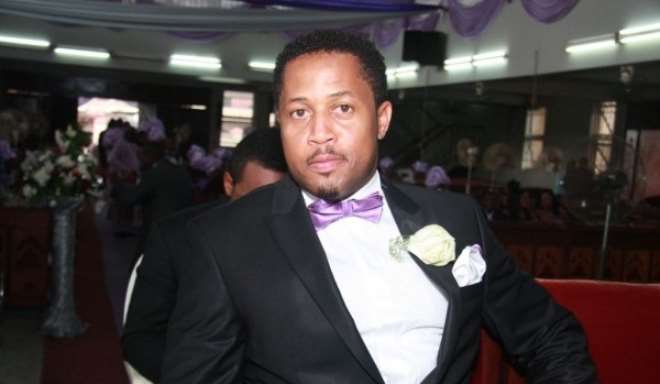 Anlo Traditional Area to organise another funeral for Rawlin...
58 minutes ago