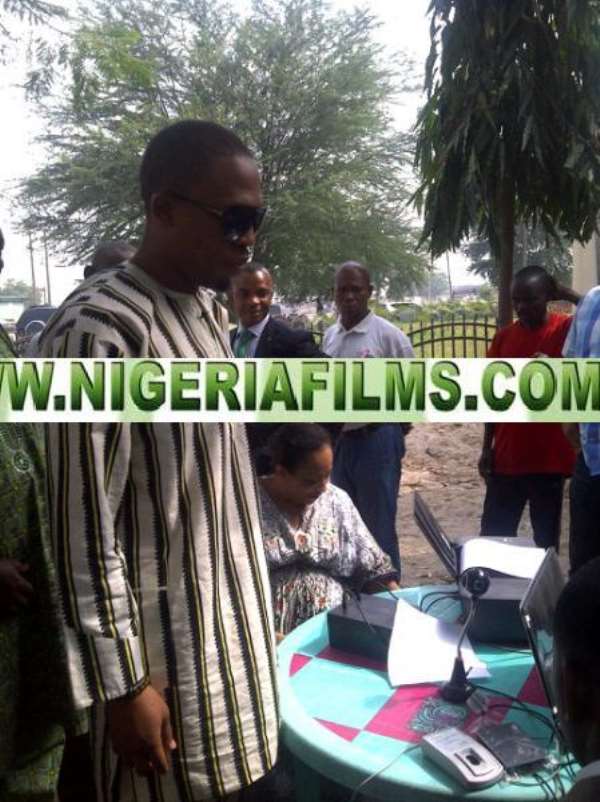 Naeto c whose real name is NaetoChukwu Chikwe is no doubt one of the finest rap artistes in the Nigerian music industry. Apart from the fact that this dude is keeping it real in the hip hop game, his ability to keep is lyrics simple and clean made him add a huge fan base to himself

His foray into the Nigerian music industry in the year 2006 when he got signed on storm records, under which he dropped his debut album “you know my p” in which has great tracks like devil is a liar, you know my p, Ashewo, ringtone and the monster hit “kini big deal” which fetched him best new musician < MTV Africa Music Awards 2008> video of the year < Channel o music Awards 2009> and the best new artiste for MAMA Awards 2009. With all this great achievement with a debut album, is no doubt that he is an epitome of success.

His zeal for success and tenacity for standing out of the crowd made him go extra miles academically and grabbing masters in oil and gas engineering at the University of Dundee.

His second album is about to drop title “Super C Season” in which has some great tracks like “Duro” feat Y-Que, Ako mi to poju, ten over ten and the newest one that is currently enjoying airplay on different radio stations across the country title “share my blessing” feat Asa is no doubt going to be a mindblowing album when it finally hit the market. But where am having issues with this dude is on the track ten over ten in which he claimed is the only mc's with an msc, this is totally a wrong claimed, At least if we don't know of any renowned rap artiste with an msc, we know of “LEVELZ”. LEVELZ is not only an msc holder, is about finishing up his PhD in physics. He's the dude on moyeen new single title yellow fever which is currently enjoying airplay. He also picked up an award in the best use of science category as well as a plaque for young person of the year in the just concluded future Awards.

We love you naeto C and note that this reference is not a beef or meant for comparison but to justify the fact that you not the only mc's with an msc has you claimed. 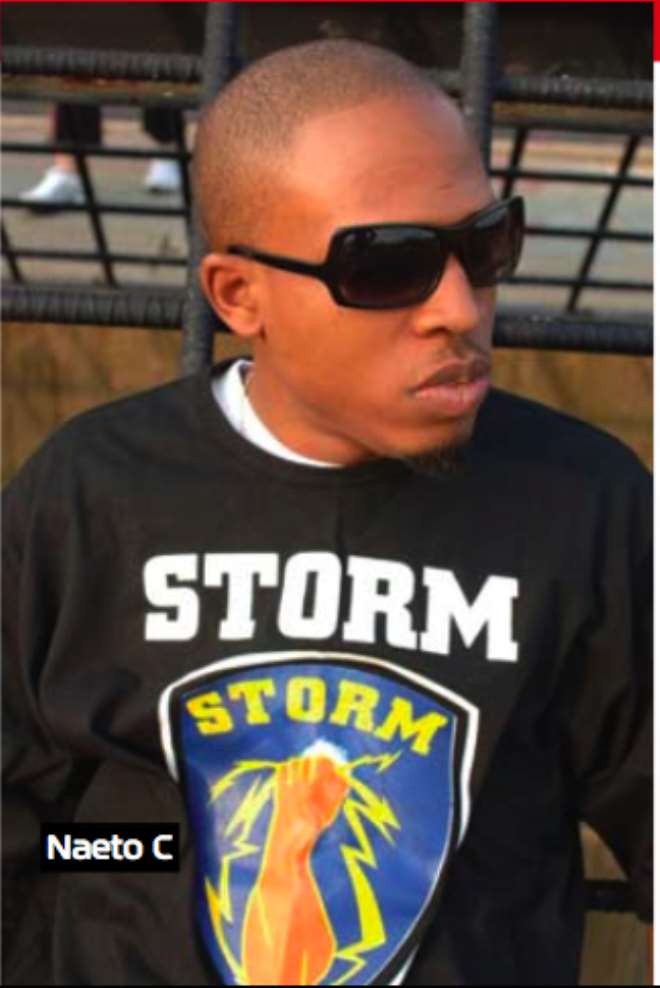