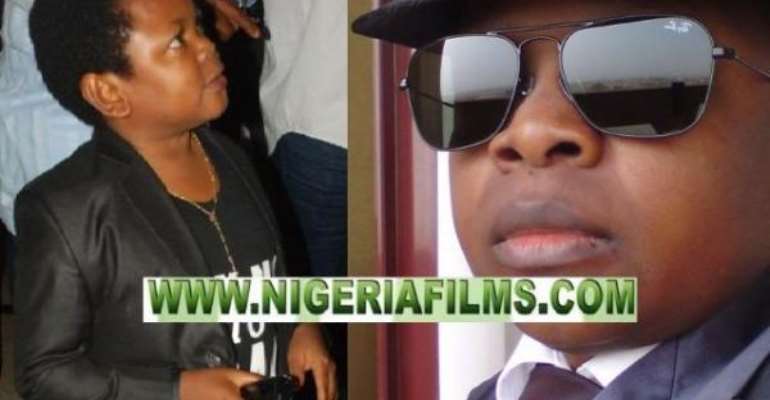 The president of Actors Guild of Nigeria (AGM), Mr. Segun Arinze, has announced that popular actors, Chinedu Ikedieze and Osita Iheme, better known as Aki and Pawpaw, will be in the Nollywood team that will battle Nigeria's top music stars at the Match of the Stars taking place at Teslim Balogun Stadium today.

Mr. Arinze confirmed this during a telephone conversation with Chief Tony Okoroji, who is the chairman of the Ceremonial Sub Committee for the burial of music diva, Christy Essien-Igbokwe, who transited to the world beyond on June 30.

According to Mr. Arinze, “with Aki and Pawpaw on the field, the musicians will be chasing shadows as they will dash with the ball in between their legs.”

'Pushing for nuclear power in Ghana is wasteful and ill-advi...
44 minutes ago