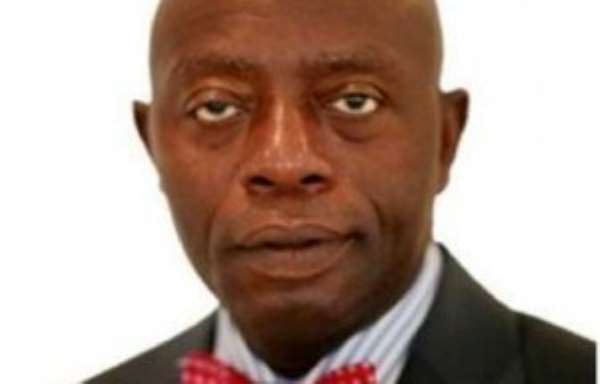 Men of the Marine division of the Nigerian Police with the help of local divers, Wednesday, recovered the body of Mr. Al-Mustaim Alade Abaniwonda, aged 56, who reportedly jumped into the Lagos lagoon on Monday at about 3.pm.

The deceased was the Peoples Democratic Part, PDP, senatorial candidate for Lagos East in the April 9, 2011 National Assembly election and whose name was among the list of 10 nominees sent to President Goodluck Jonathan for consideration as minister from Lagos State.

According to reports, the body was brought to the shore at about midday and was quickly taken to his residence at Victoria Garden City.

A family source told Vanguard, that plans were already on for his internment at Victoria Court, a privately run cemetery along the Lekki-Epe Expressway, later today.