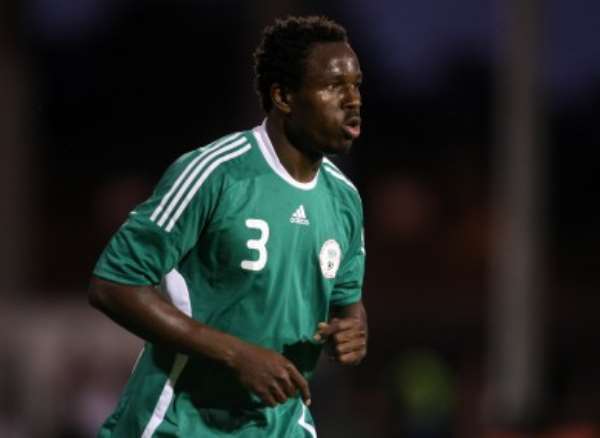 The 25 year old played for Skoda Xanthi, a Greek club side that currently places 9th in the Super League.

Olubayo was part of the Nigerian under-20 team that came second (behind the Lionel Messi-led Argentina team) at the 2005 FIFA World Youth Championship in the Netherlands and played for Delta Force in Asaba before moving out of the country to play for Hapoel Jerusalem back in 2005.

May his soul rest in peace...amen. 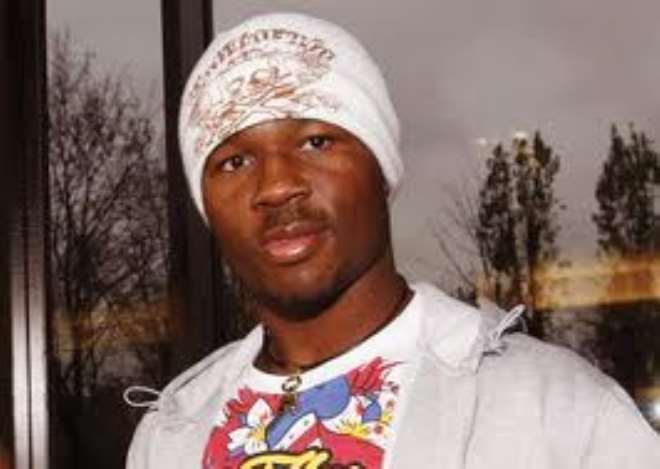