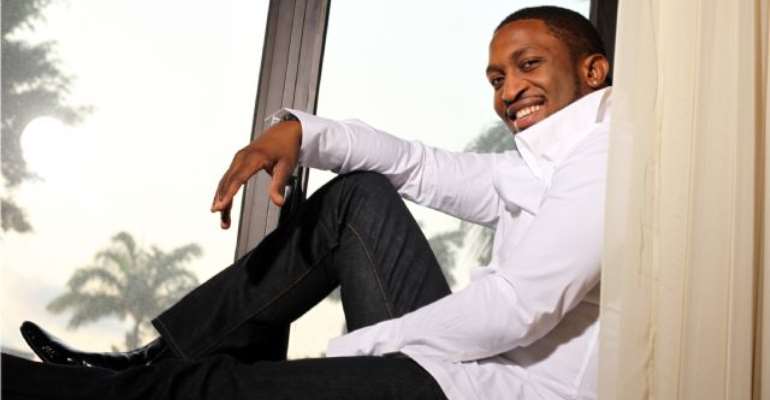 Friend, Fans and Family of Africa's King of R&B music Darey will gather at SS Lounge, on Victoria Island, Lagos on Sunday February 6, for an exclusive gig put together by Celebrity magazine City People in honour of the iconic musician.

Darey, who's finalizing plans to release his third and fourth studio albums (Double Dare) simultaneously, says 'I'm excited about another opportunity to mix and mingle with my friends again; and particularly humbled by the gesture from City People.'The late evening reception, which promises to be star-studded, is, according to the management of City People, 'in recognition of Darey's outstanding achievements in the Nigerian music industry as well as his remarkable efforts at establishing the R&B/Soul genre in Nigeria'.'Darey has grown over the years, from the young musician and OAP, to a bonafide veteran, an inspiration to many within and outside our country, and a source of pride to us all at a time when the quality of music coming from Nigeria has been a source of concern to all.' City People publisher SeyeKehinde says.