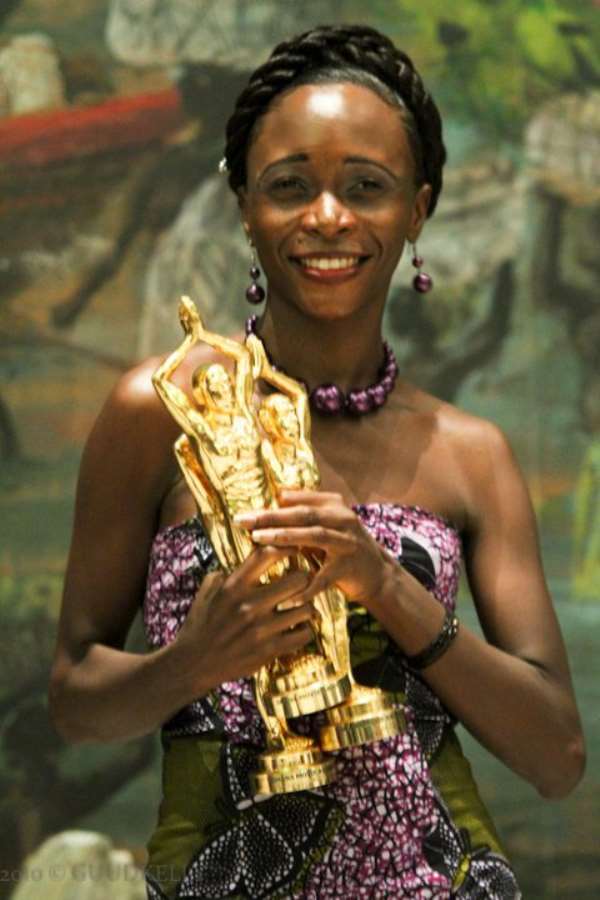 The prestigious Ghana Movie Awards (GMA) ceremony is returning this year with a bigger bang.

Saturday, November 26 will set another stage for Ghanaians to witness which movies and stakeholders in Ghana's movie industry have the chance to bag more awards at this year's event scheduled for December 25.

Top players and stakeholders in the Ghana movie industry will be gathering at the Gold Tulip Hotel in Kumasi on Saturday for the GMA nomination party to release the nominees' list for this year.

The Ghana Movie Awards, organized by G.P Limited, in collaboration with Multi TV's Cine AFRIK Channel and Film Producers Association of Ghana, is to honor and recognize talents in Ghana's improving movie and film industry.

Supported by Lufthansa Airlines, Golden Tulip Hotel (Accra, Kumasi & Lagos), United Airlines and Brussels Airlines, it promises to be exciting and one of a kind.

Last year, local Twi movie 'Ama Ghana', directed by Frank Gharbin, topped the nominations with 14, ahead of Shirley Frimpong Manso's 'A Sting In A Tale', which got 13 nominations and Leila Djansi's 'Sinking Sand' which got 12.

The director, writer and producer of Sparrow Production, Shirley Frimpong Manso, dominated the main event after she received 6 awards with her two movies, 'A Sting In A Tale' and 'Checkmate'.

The Founder's Merit aAward came in the form of two brand new Zoyte SUV four-wheel drive prize cars, sponsored by Fet Power Limited.
One went to popular actor Agya Koo because of his outstanding contribution to the movie industry at a time when it was virtually dying. The other went to four actresses- Jackie Appiah, Juliet Ibrahim, Yvonne Okoro and Roselyn Ngissah for their outstanding performance.

Subsequently, some of the winners were privileged to attend this year's Cannes Film Festival in France, aside prize packages like phones from rLG Communications.

This year, over 30 awards will be given in various categories with three new categories, namely Best Cameo, Best Actor and Best Actress TV Series and Best Picture TV Series.

The question lingering on the minds of many movie enthusiasts is whether a Twi movie can top the nominations again.