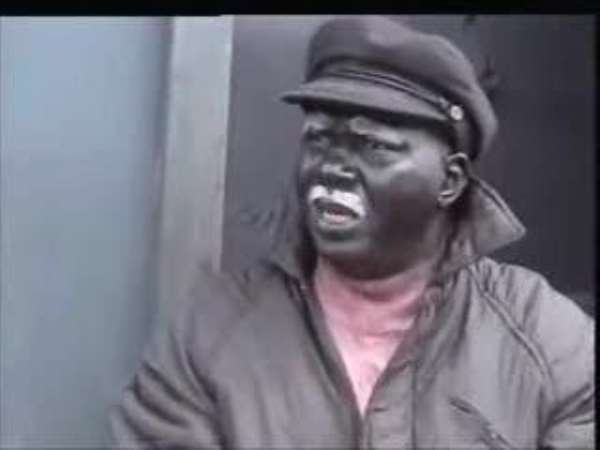 Contrary to report making the round that star actor,Babatunde Omidina popularly known as Baba Suwe is set to release a new movie title( “o ya`gbe ti” ) meaning “the one who has refused to pass faeces,”that will narrate his ordeal in the hands of NDLEA(National Drug Law Enforcement Agency),the comic act has debunked the rumor in a recent interview.

He said; There is nothing like that.I don't even have the plan for that now.

It would be recall that the comedian was arrested by officers of National Drug Law Enforcement Agency (NDLEA) on his way to France on October 12, 2011 on the suspicions of ingesting substance suspected to be cocaine.After 24 days in NDLEA custody, fortune smiled on the actor as Justice Yetunde Idowu ordered Omidina's release on bail, declaring that he should go home and reunite with his family since the NDLEA could not find any banned-drug-related substance in his excretions.